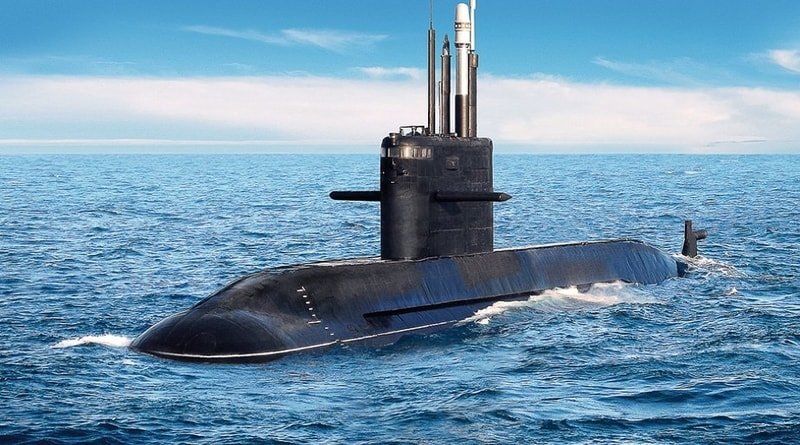 The Indian Government plans to build six conventional submarines under the Indian Navy’s P75I program, for which it plans to bid in the month of October 2020.

The submarines will be built in India under Ministry of Defence’s Strategic Partnership Model, where Indian players will join hands with foreign Defence majors. The estimated worth of the project is Rs 55,000 crore.

This project shall help in building high-end military platforms and reduce import dependence of country.

Defence Ministry and Indian Navy have prepared the request for proposal (RFP) for the projects, which consists all groundwork like specifications and any critical requirements.

Defence Ministry will issue RFP by October 2020 to MDL and L&T. Thereafter the two shall submit their detailed bid, after which, L&T and MDL will have to select a foreign partner out of the five shortlisted by Government.

The Larger Move for India’s Self-Reliance in Defence

Earlier in the year India has increased the FID limit under automatic route in defence sector from 49% to 74% in order to encourage greater international interest in Indian partnerships.

Also, in August this year, Indian Defence Minister, Mr. Rajnath Singh had announced that India will halt imports of 101 weapons systems and platforms by 2024, and manufacture these within India. Government is also moving towards privatisation of Ordanance factories.