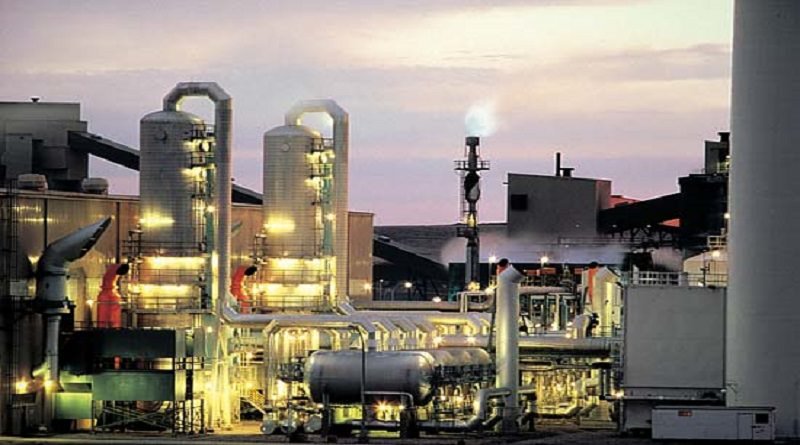 Neyveli Lignite Corporation India Limited (NLCIL) is planning a Rs 4,400 crore Lignite-to-Methanol project, which will be implemented on a debt-equity ratio of 80:20.

This proposed project will have the capacity to produce 1,200 tonnes of Methanol per day.

Neyveli Lignite’s proposed project is a step toward India’s vision to develop Methanol Economy in India. Methanol Economy refers to an economy where Methanol and Di-Methyl Ether (obtained from methanol) replace traditional fossil fuels for energy as well as in industrial processes.

According to NITI Aayog, blending about 15% of Methanol in petrol can reduce India’s crude oil import by up to 15%. It could also bring down Greenhouse Gas (GHG) and particulate matter emissions by about 20%. Further, an estimated Rs. 6,000 crore can be saved annually by blending 20% DME (Di-Methyl Ether) with LPG. At the consumer’s end, LPG-DME blending can bring down the cost per LPG cylinder by Rs. 50 to 100.

Currently, India’s Methanol generation capacity sits at around 2 Million Metric Tonne (MMT) per annum. NITI Aayog has set a target of substituting 10% of India’s crude imports with Methanol by 2030. This translates to about 30 MMT of Methanol production annually.

In the 2022-2023 Union Budget, the Centre announced a Rs. 19,500 crore PLI scheme for solar energy, Coal gasification and other green schemes. Neyveli Lignite has requested the Ministry of Coal to consider its proposed project under this PLI Scheme, which as of now has four pilot Coal gasification projects of Coal India Limited (CIL).

The conversion of Lignite to Methanol at Neyveli Lignite’s proposed plant will start off with generation of Synthesis gas (also called syn-gas). Syn-gas is a mixture of Carbon monoxide and Hydrogen, which can be used as a fuel or as raw material for manufacturing various chemical products and fertilizers. This step is similar to the Coal gasification process which generates Syn-gas from Coal.

The Syn-gas thus obtained will be further used to produce Methanol and DME, which can be blended with petrol, diesel and LPG for making blended fuel.

About Neyveli Lignite Corporation India Ltd.: Chennai-headquartered NLCIL was formed in 1956, and it deals in Lignite mining and power generation. At present, it operates Lignite mines of 24 MMT per annum capacity. The company as of now has an installed power generation capacity of 2,490 MW. 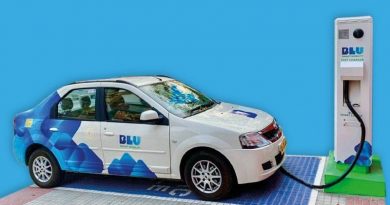 Indian Govt to Increase PLI for Solar Manufacturers to 24,000 Cr