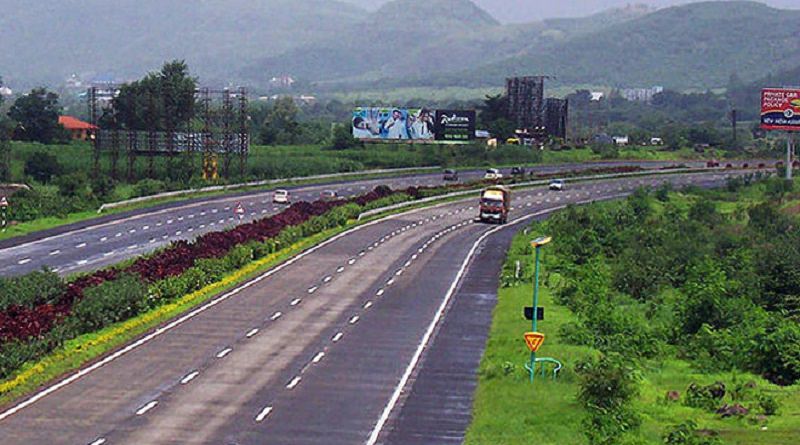 National Highways Authority of India (NHAI) has planned an ambitious target of awarding more than 6,000 km highway project in the financial Year 2020. This target is almost thrice the awarded highway projects of last year which was 2222 km.

There are few issues that NHAI needs to mitigate in order to achieve the highway construction and award targets. The major ones are – time-bound land acquisition, adequate project funding with timely financial closure and reduction of project costs through cheaper funding.

Last year the authority could build only 3,320 km or 9.09 km/day and could award just 2,222 km of highways. This was due to major hurdles / delays over land acquisition. This year special emphasis is being laid on land acquisition and NHAI’s position is that contract awards / orders shall be made only after completion of land acquisition exercise. NHAI hopes to construct 4,500 km in the current fiscal, which shall be 12.32 km/day. This proposes a growth of 35% in construction.

In an interview with CNBC TV18 dtd. 3rd July 2019 R.K Pandey, Member – Projects, NHAI, mentioned that focus is not just to award but to implement the projects at the earliest. He also mentioned that this time they are well prepared and are sure to achieve the target.

At present NHAI has crossed Stage II of land acquisition, the stage at which objections are made for acquisition of land by persons. Further it will move to stage III where objections are decided and central government makes a formal declaration of the intended land.

This year NHAI plans to award maximum projects through hybrid annuity model (HAM), which means the government shall contribute 40% of the project cost in phases throughout the construction period. HAM model was introduced for mitigating concerns of bankers and leading to lowering of overall project risk. HAM model is expected to encourage banks to lend more to public-private partnership (PPP) Projects. It even guarantees partial payments from NHAI even if there is any default by concessionaire or termination of agreement.

NHAI is also planning for 1,000 km to be awarded through EPC Model and shall try to award 600 km projects through PPP Model.

NHAI has 4-5 sources of funding: Cess, toll, Government’s budgetary support, private sector participation and borrowing from the market. One of the major concern for NHAI is reduction of construction cost which can be achieved through cheaper capital. For which NHAI is banking on getting additional budgetary support, tax exemption bonds or funding from external agencies or special Government support for projects which are inherently financially non-viable though essential.

R.K Pandey mentioned in interview with CNBC TV18 dtd.  3rd July that as per their internal analysis NHAi’s debt be further increased by upto Rs. 75,000 Cr. NHAI wants to be within the limits and is looking for more government support.

SpaceX Sets Up Subsidiary In India, Plans To Apply For License