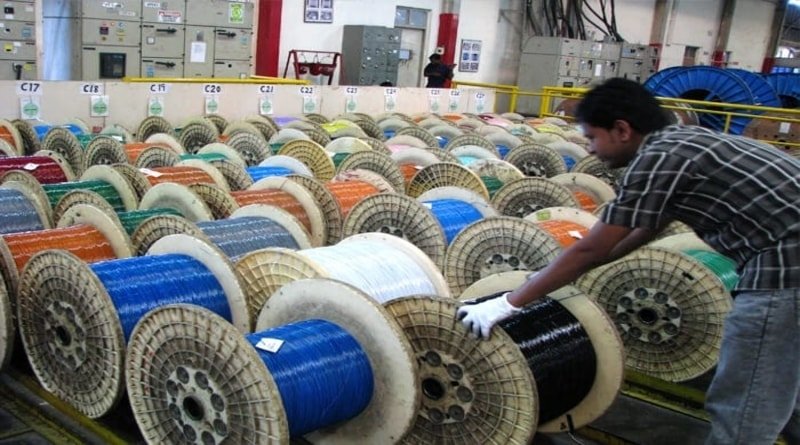 Sterlite Technologies Ltd. (STL), one of leading integrator of digital networks plans to go ahead with its expansion plan for enhancing the capacity of optical fibre cable manufacturing.

“Company has decided to lift the ‘pause and hold’” on expansion to move full throttle ahead” said Anand Agarwal, STL Group CEO, as reported by Economic Times dated 26th October 2020.

Due to CoVid-19 pandemic, Sterlite Technologies had in May 2020 decided to go slow on expansion, which was to begin in June 2020. As mentioned by Outlook India dated 11th May 2020, Anand Agarwal had said “We have a plan of expanding cabling facility but we have slowed that down, we are currently looking at supply-demand scenario“.

As per the earlier plan of expansion STL had anticipated investment of around Rs. 300 crore. Now company has re-engineered and cost has lowered down to around Rs. 260 crore.

About Sterlite Technologies Ltd.: STL is global leader in end-to-end data network solutions, headquartered in Pune, Maharashtra. It has offices in India, China, US, SEA, Europe and MEA (Middle-East and Africa). The company is specialized in optical fiber and cables, hyper-scale network design, and deployment, and network software and offers bespoke integrated solutions.