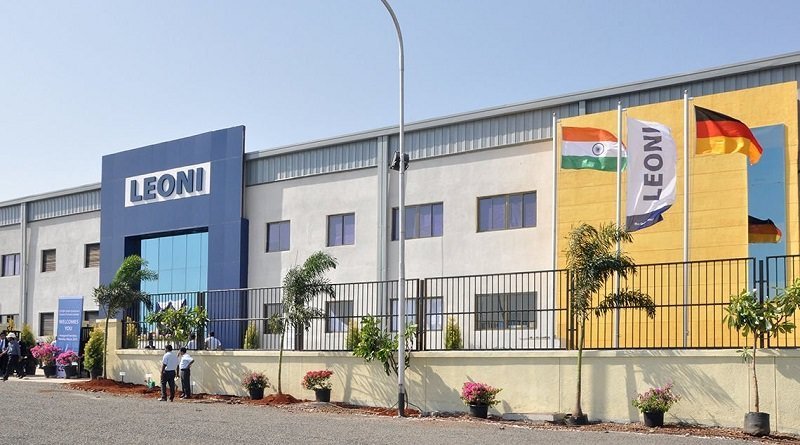 Leoni – a leading European company, a global supplier of wires, optical fiber cables and cable systems / wire harnesses mainly to automotive business and other industries inaugurated an Electron Beam Accelerator at its enhanced location at Chakan, near Pune, India on 6th September 2017.

Leoni has invested approx. Rs. 76 Cr. in the expansion of its existing manufacturing facility in Pune. The company has installed an electron beam cross linking machine and related systems which shall produce superior cables that are treated with extremely accelerated electrons, thus cross-linking the cable compound [electron bean irradiated cables].

Two new products – DC Cables for Solar Power application and Cables for transportation (Railways) will be manufactured at the plant. The e- beam process of making cables shall enhance the degree of safety, increase the performance along with the overall efficiency. The cables shall be more resistant to chemicals, solvents and temperature fluctuation as well as harder and more resistant to abrasion owing to a greater degree of cross-linking with e-beam irradiation.

The combined production area at the Chakan, Pune facility has been increased to more than 20,000 Sq.m. and a capacity of manufacturing 80,000 km per year of electron beam cross linked cables. The existing plant produces around 12,000 kms/year of  multicore control, instrumentation and communication cables.

In a press release dated on 6th September 2017, Bruno Fankhauser, member of Leoni AG’s Board of Directors with responsibility for the Wire & Cable Solutions Division said  “Thanks to the new technology, we are able to provide superior solutions for the country’s rising needs with regard to the initiative ‘Make in India’”. He also mentioned that this step shall contribute to the growth of company’s business in the county as well.

In the press release by Leoni dated on 6th September 2017, Pushpendra Singh, Managing Director of Leoni Cable Solutions India Pvt. Ltd. mentioned that this is the next phase of our evolution in India. He also mentioned that Leoni’s new commitment will help the company to further innovate and create beneficial solutions for India’s economy. The Pune facility will drive synergies and economies of scale both for our domestic operations as well as exports. We will also be looking at exporting these products to Middle East, Africa, South East Asia and Australia, apart from selling them in the country.

He mentioned that the customers will get the benefit of improved products and efficiency in terms of reduction in power wastage.

About Leoni: Leoni in India had began with an engineering office and a manufacturing facility for automotive wiring systems in 2010.  Now the company operates two plants in the Pune region. Chakan facility was established in 2013 and is expanded now producing cables for solar, railway and oil and gas industry. Other plant is dedicated to the manufacturing wiring systems for local automotive sector.

Leoni Cable Solutions India is a wholly-owned subsidiary of Nuremberg, Germany-headquartered Leoni Group. Leoni was established in 1917 in Germany and celebrates its 100 year anniversary this year. 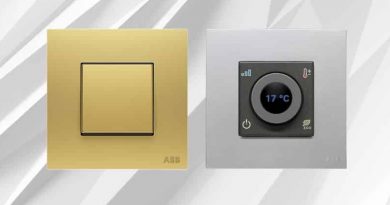