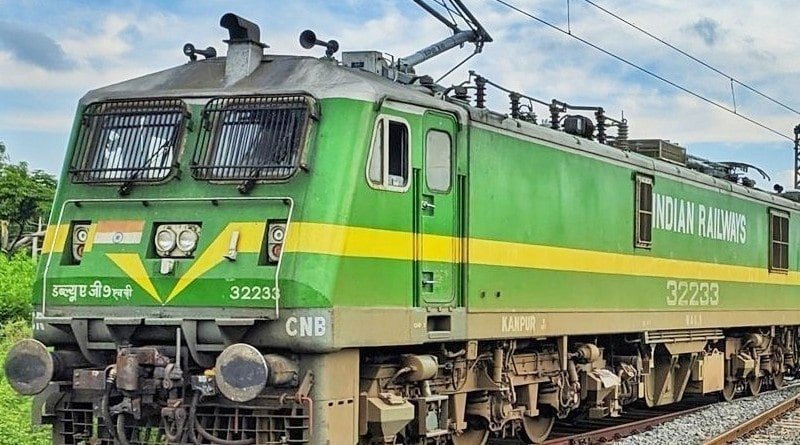 Siemens Scope of Work Under the Indian Railways Loco Contract

Siemen’s Electric Locos to be Built at Dahod, Gujarat

Dahod, in the state of Gujarat, houses a Western Railways workshop which was established in 1926. In April 2022, the foundation stone for an electric locomotive manufacturing unit was laid by the Indian Prime Minister in Dahod. This production unit will be producing the aforementioned 1,200 locomotives.

The locomotives produced at this unit will be able to haul a load of up to 4,500 tonnes at a speed of about 75 Kmph. This will be an upgrade to the 6,000 horsepower electric locomotives already in use by the Indian Railways.

Indian Railways tender for the Dahod production unit had pegged the estimated cost at about Rs. 20,000 for the project. With a bid of Rs. 10.98 crore per locomotive, or about Rs. 13,177 crore in total, Siemen’s bid is significantly lower than the cost estimate for the project.

The L2 bidder for this project was Alstom, which had quoted Rs. 19.46 crore per locomotive, or Rs. 23,362 crore for manufacturing 1,200 electric locomotives for the project.

About Siemens Ltd.: Siemens Ltd. is the Indian flagship company of Siemens AG. The company has a diverse portfolio in India including infrastructure, clean energy generation, oil and gas applications, rail electrification and automation, and production of rolling stock. The company reported a revenue of Rs. 17,183 crore as revenue for the financial year ended 31st March 2022.