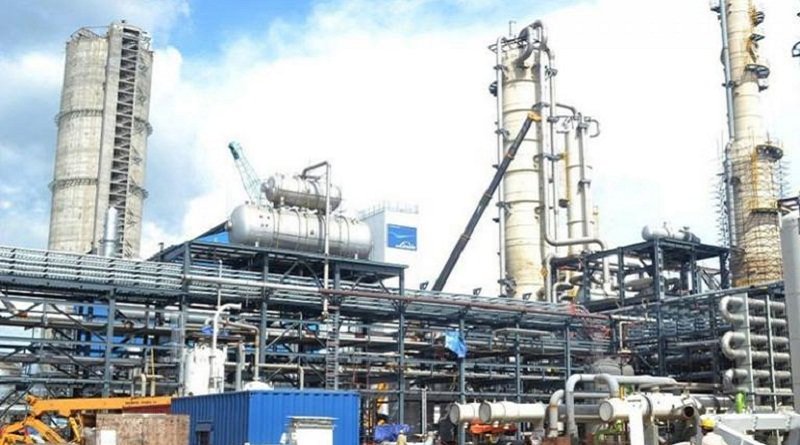 The erection and commissioning work of three Natural Gas based new Fertilizer (Ammonia-Urea) Complexes of 2,200 MTPD Ammonia and 3,850 MTPD Urea (1.27 MMTPD neem coated urea) each at previously closed Gorakhpur & Sindri units of FCIL and Barauni unit of HFCL is under progress.

Progress on the Fertilizer Projects

HURL has appointed Toyo Engineering as the Lump-sum turnkey (LSTK) contractor for Gorakhpur unit and Technip L&T as the contractor for Sindri and Barauni units. Technip L&T is a consortium led by TechnipFMC plc, London with L&T Hydrocarbon Engineering (LTHE), a wholly-owned subsidiary of Larsen & Toubro Limited. Each project has been subdivided into 30 packages. The PSU Projects and Development India Limited (PDIL) has been chosen as Project Management Consultant (PMC) for all three projects by HURL. Their role largely would be project management, design reviews, site supervision and commissioning support at project level.

The work at Gorakhpur plant started on 27 Feb 2018 by Toyo Engineering (Japan) and the estimated completion is Feb 2021. As per Toyo the project work is running on time and they would be able to complete the work in time. Interestingly, 55 years ago the contract of this very same plant was awarded to TOYO Engineering in 1963, which was TOYO’s memorial first overseas project.

Technip L&T started work at Barauni and Sindri plant on 18 May 2018 and is likely to commence production in May 2021.

Importance of the HURL Fertilizer Projects

Production of ‘Neem Coated Urea’ from HURL plants will contribute significantly to the country’s agricultural growth, hence contributing to GDP. It would also be helpful to fulfill Government’s commitment towards doubling farmers’ income by 2022. An official statement from HURL on 20th Sept 2018 stated that after commencement of production of these projects the imports are expected to become zero and farmers in eastern India will have easier access to timely supplies of urea for their crops. It further stated that completing the projects at the stated three locations on time has national level strategic importance; hence HURL intends to establish a robust execution mechanism encompassing the important elements.

Union Minister for Chemicals and Fertilizers, D.V. Sadananda Gowda, while giving a written reply in Rajya Sabha on 05th Feb 2019 mentioned that the usable assets, townships, hospitals, etc., are being handed over to the new Joint Venture Companies for use. Further, old plants of HFCL and FCIL have been sold through e-auction by M/s. Metal Scrap Trade Corporation Limited (MSTC), under the supervision of M/s. Projects & Development India Limited (PDIL), as approved by the CCEA/Cabinet.

Shareholding Pattern of HURL and Funding

Indian Oil, NTPC and Coal India hold 29.67% each in HURL, whereas FCI and HFC have 7.34% and 3.67% respectively. The total estimated cost for all the three plants is around Rs. 22,000 crores which is being financed by a debt-equity structure of 75:25. Financial closure for the entire loan amount has been achieved through a consortium of banks led by State Bank of India as prime lender. Coal India, with authorized share capital of Rs. 5,300 Cr. in the company will pump in about Rs 1,600 Cr. of which it had already spent Rs. 440.33 Crore till March 2019 as stated in its latest annual report on 22nd July 2019. 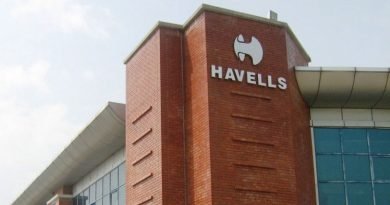 Online to Offline Model: Road to Recovery for Havells India 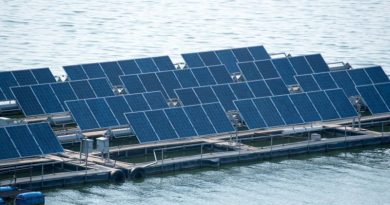