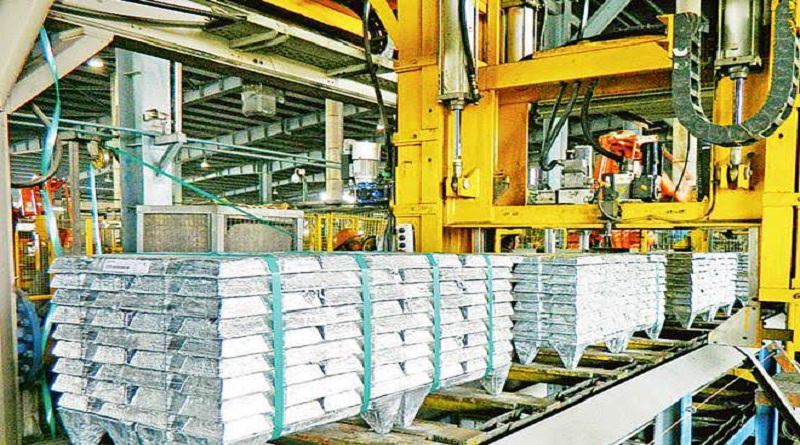 Hindustan Zinc is the largest metal company and among the top 25 overall in India. It has one of the lowest costs of production for Zinc in the World.

Current demand for Zinc in India is around 700,000 tonnes, off which HZL supplies 80 %. This demand is expected to grow with a slew of new infrastructure development projects on the way. “Coastal infrastructure projects normally have not been using galvanized (zinc-coated) steel rebars. However, now for safety purposes and for the longer lifecycle of the structure, the government has issued regulations in certain areas to use galvanized steel in these projects. This will bring a lot of renewed demand for zinc in the domestic market,” says Mr. Sunil Duggal.

In a statement published by Business Standard, speaking about Indian Automobile sector Mr. Andrew Green, Executive Director of the International Zinc Association said, “Carmakers in India currently use galvanized steel bodies only for vehicles that are exported which forms 15-17 per cent of the total production. Domestically sold vehicles do not have galvanized car bodies. Due to this, there is big consumption growth potential for zinc in domestic car segment alone.”

HZL is planning big, motivated by growth spree of the last six years during which the company has increased its mined-metal volumes by over 500%. It is planning to invest in exploration and acquire new mining leases to maintain mine life of over 25 years and grow production organically for long-term business sustainability.

HZL has the world’s largest Zinc Mine in Rampura Agucha, Rajasthan. Other mines of HZL are located in Rajpura Dariba, Sindesar Khurd, Kayar and Zawar, all in Rajasthan. The Sindesar Khurd mine will be fully digitalized in FY 2020 leading to 10%-15% productivity gain driven by digital tracking and real-time dashboards. The other projects include modification in floatation circuit configuration (method used to separate concentrated ores by flow of water) for the increase in metal recoveries, plant optimization through cell hydrodynamic and mineralogical characterization (i.e. optimizing plants according to mined ore properties), and implementation of tailing (By-products from slag) recovery project.

At Rajpura Dariba mine, the up-gradation of the existing shaft and major infrastructure enhancement will result in Zinc ore production of 1.5 MT by the end of FY 2020. The antimony slag treatment plant setup at Chanderiya ancillary plant is also in progress.

According to Hindustan Zinc’s annual report of fiscal year 2018-19, its cash and cash equivalent stands at Rs 16,952 crores. “Our entire expansion will be funded via internal accruals and every phase (to 1.35 mtpa and then 1.5 mtpa Zinc production) will need $1 billion each. We have enough cash reserves and will not borrow,” Duggal said. The company also has 26 new mining licenses, a majority of which are of zinc with some iron ore, copper and even gold licenses in Karnataka and Maharashtra.

About the Company: Hindustan Zinc Limited is the World’s 3rd largest Zinc producer and 9th largest Silver producer. It was incorporated on 10th January 1966 as a Public Sector Undertaking from the erstwhile Metal Corporation of India. Under the Government’s disinvestment program of loss-making PSU’s, the company was put up for sale in 2001 and subsequently went through some mergers till 2015. 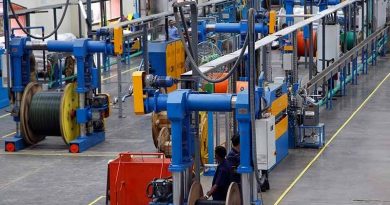