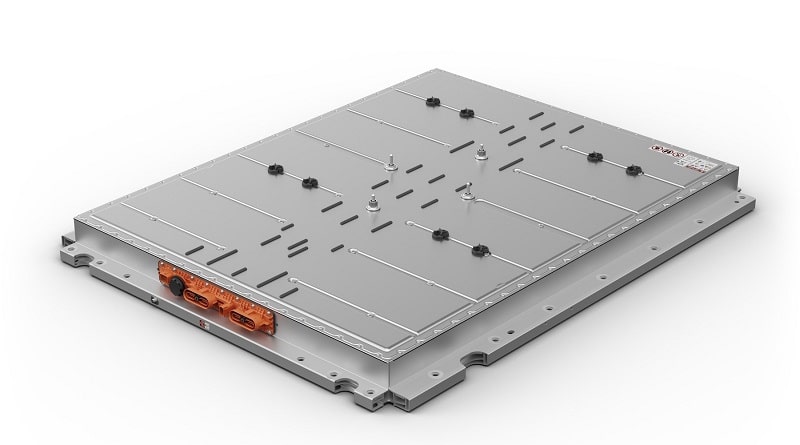 In a report published by Council on Energy, Environment and Water (CEEW) it has been forecasted that electric vehicles will be a $206 billion Industry in India by 2030. To reach this milestone India will need an estimated annual battery capacity of 158 GWh by FY30. Therefore, innovative and eco-friendly materials / technologies based battery manufacturers will have to come forward.

Nexus Power’s rechargeable batteries are made by proprietary battery technology which uses bio-organic nano-materials with unique fast regenerative properties. Nexus Power has not disclosed much about the working of their battery, but, has mentioned that they are using the concept of Bio-Mimicry (Emulation of the models, systems and elements of nature for the purpose of solving complex human problems) and industrial ecology. The three major components of the Battery – Cathode, Anode and Electrolyte are bio-degradable.

Ms.Nikita Baliarsingh, Co-Founder, Nexus Power, in a press statement said “We build all these elements with nanodot proteins derived from crop residue”.

Nikita Baliarsingh further added “We procure the unburnt crop remains and manufacture rechargeable energy-storing cells from this by applying a unique extraction and filtration process. Multiple such cells go into making the IoT and AI-based sensor-enabled battery pack used in EVs”.

Battery design of Nexus Power is patented and comes with combination of parallel and series circuit arrangement for the cells in the pack. This unique arrangement allows adequate levels of current flow and voltage, enabling the fast charge mechanism. The Battery pack also houses a battery cooling system to curb over-heating and allow heat escape during high power-driven tasks, especially with high power engines in EVs.

Current Progress of Nexus Power as a Startup Nexus Power currently has an 11 member team, and is developing batteries for electric two-wheelers and three-wheelers. Nexus has recently beta-tested a prototype of its battery pack to check its ability to power a two-wheeler electric vehicle, its charging time, and its range. Also, the co-founders mentioned that they are in talks with three to four EV manufacturers for market trials.

The founding sisters duo initially wanted to manufacture electric vehicles, but their research revealed that consumers did not prefer EVs over conventional Internal Combustion Engine cars. Their research pointed to the critical importance of batteries.

In order to make EVs successful the Battery had to be improved drastically. Nikita had a master’s course in media and mass communication while Nishita recently completed her studies in corporate finance. In a bid to find battery solutions for electric vehicles Nishita went on to study battery thermal management, hybrid electric vehicle designing and innovation, and IP rights. Nikita did a couple of courses in selection of nano materials for energy storage. After further research and understanding of EV Battery market they established Nexus Power in the year 2019.

Lithium-ion batteries which are currently in use can harm the environment. Also, the cost of recycling the conventional Li-ion batteries is higher than manufacturing such batteries from scratch, and the Li-ion batteries end-up in accumulating landfills. At the moment, there is no safe way of disposing off Li-ion batteries. Therefore, eco-friendly batteries are vital if we want to switch to Electric vehicles.

Other than Nexus Power some other researchers have made positive progress in this direction in India which includes Li-S (Lithium-Sulphur) batteries developed by researchers of IIT Delhi and Shiv Nadar University.

Dalmia Cement Deploys e-Trucks at Its Plant Near Rourkela