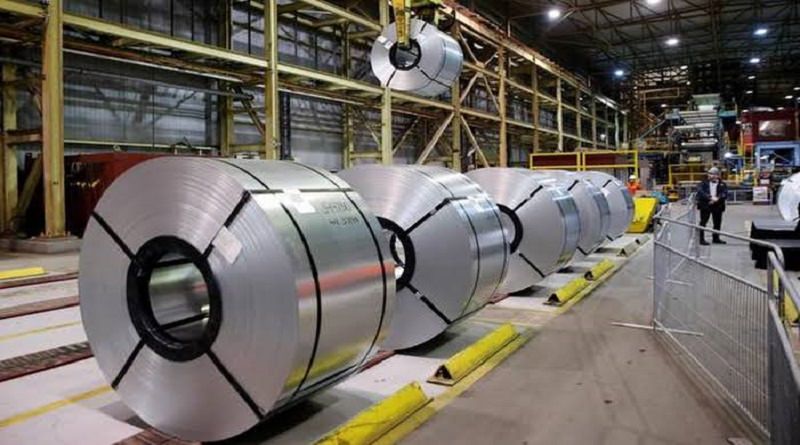 Supply Shortage From Coal India and affect on Aluminium Industry

Aluminium Association of India (AAI) in a letter to PMO on 31st August 2021 had sought intervention on sudden supply cut by Coal India without any prior notice. Currently, the domestic Aluminium industry is left with only 3-5 days coal inventory to be used by their CPPs. The association said that Coal shortfall against linkages is 78% for Hindalco, 57% in the case of Vedanta and 21% for Balco – the three major Aluminium producers in India.

Indian Aluminium Industry is already struggling to remain globally competitive due to increasing production costs in India, primarily because of higher power costs over past few years with rising Coal prices, increase in cess and Renewable Purchase Obligation (RPO). Also, Central & State taxes and duties, constitutes about 15% of Aluminium production cost which is amongst the highest in the World.

Why is Coal Important for Aluminium Industry?

Aluminium extraction from Bauxite is a continuous process based on highly power demanding units wherein Coal accounts for about 40% of Aluminium production cost. Aluminium smelting requires uninterrupted and high-quality power supply for production which can be met only through in-house CPPs.

The Indian Aluminium industry has set up around 8,700 MW CPP capacity in total to meet its power requirement for smelter and refinery operations and to reduce their dependence on power grids.

Most of the Aluminium industry CPPs have signed Fuel Supply Agreement (FSA) with CIL and its subsidiaries for assured long-term Coal supply. Any abrupt stoppage of this secured Coal supply brings the industry to a grinding halt and has a severe impact on the SMEs in downstream sector resulting in increased prices of finished products.

According to a statement by Aluminium Association of India “Any power outage/or failure (2 hours or more) results in freezing of molten Aluminium in the pots which leads to shutting down of the Aluminium plant for at least 6 months rendering heavy losses and restart expenses, and once restarted it takes almost a year to get the desired metal purity”.

Also, such sudden cut in Coal supplies without advance notice will bring the Aluminium industry to a standstill as it will be left with no time to fall-back to imports or devise an alternative plan to mitigate shortfall in Coal supply.

Aluminium Association of India has demanded that CIL should resume adequate Coal supply against secured linkages for sustainable industry operations and allocation of railway rakes on priority for Coal dispatch to the Aluminium Industry. It has also sought allocation of Coal dispatches through rakes in proportion of 75% (power) and 25% (non-power) as per Union Ministry of Coal (MoC) circular for auction linkage, dated 15th Feb, 2016.

Further, it wants that any decision for stopping or curtailing secured Coal supplies should not be taken on an ad hoc basis. The Captive Power Plant based industry should be give prior notice well in advance (2 to 3 months) to devise mitigation plans for Coal or power imports.

Despite Fuel Supply Agreements (FSA) with Coal India, Aluminium producers face Coal shortages every year during the Monsoon season due to flooding in mines. Also, according to our assessment, this year Coal supply was affected more for captive power plants because of priority given to non-captive power plants and power demand peak touching all time high of 200 GW in India.

Government alongwith Coal India should devise alternatives for Coal supply to power intensive industries like Aluminium so that such important industries don’t face the risk of halting operations, affecting metal costs and lakhs of jobs in the Country.