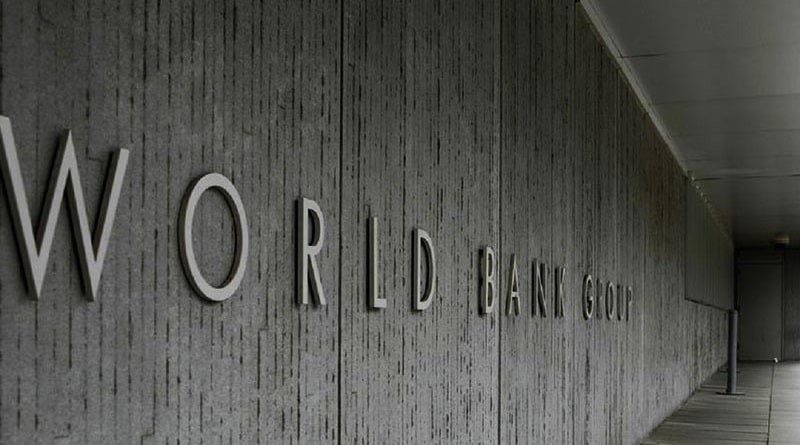 World Bank in its South Asia Economic Focus report released on 8th October stated that India’s Gross Domestic Product (GDP) will contract by about 9.6 percent against its previous prediction in June of 3.2 percent contraction.

India’s GDP contracted by 23.9% in the first quarter of this financial year owing to one of the stringent lockdowns seen across the World. All the economic activities debarring the essential commodities were brought to a halt. World Bank in its report mentioned that India’s economy was already in bad shape owing to fragility in the financial sector, slowing overall growth and limited fiscal buffers (budgetary room created by saving budgetary resources and reducing public debt in good times). After growth of 8.3 percent in 2017, GDP declined, coming to 7.0, 6.1 and 4.2 per cent for FY-18, 19 and 20 respectively.

Commenting on the efforts by the Indian Government, Mr. Hans Timmer, World Bank Chief Economist for South Asia said, “Monetary policy has been deployed aggressively and fiscal resources have been channeled to public health and social protection, but additional counter-cyclical measures will be needed, within a revised medium-term fiscal framework”.

Although keeping in view the current increase in manufacturing activities and demand of power by industries it expects a comeback in FY22 with a growth percentage of 5.4% assuming that restrictions are removed completely by then.

Reserve Bank of India’s Governor, Mr. Shaktikanta Das in a statement on 9th October 2020 said economy will contract by 9.5% of GDP in 2021 fiscal due to disruptions caused by the Covid-19 pandemic that has hit economic activities. Keeping a positive outlook he added that GDP may break out of contraction and turn positive during the last quarter of FY-21.

Before this announcement, six membered Monetary Policy Committee (MPC) of the RBI concluded its three day meeting on Friday with decision to keep the repo rate unchanged at 4 percent. It was also hopeful of mitigating the impact of Covid-19 on the economy by keeping inflation rate at 4% within a band of +/- 2% in the medium-term through its policy rate changes. Inflation has been on the upper end of 6 percent since lockdown had been announced but MPC has mentioned this as a transient hump which will ease down as economy further opens. 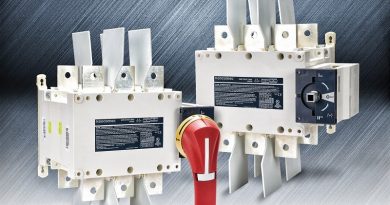 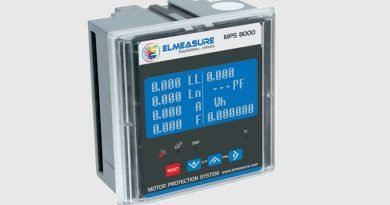