Waaree Energies Ltd., a Mumbai-headquartered solar panel manufacturer, has raised Rs. 1,000 crore (about USD 121.4 million) from private investors and its promoters for the expansion of the company’s operations.

Talking about this funding, Mr. Hitesh Mehta, CFO, Waaree Energies said during an interview, “Most of the capital has been received from the private players and family offices. Even the promoters of the company put in additional amount. Around 90% of the investment is from private investors and 10% from the promoters”.

Mr. Mehta further added that this is the first time in India that private investors have put in money for renewable energy equipment manufacturing. He also said that the company will explore its options to raise debt for funding its expansion.

Waaree Cementing its Position as a Major Solar PV Player

In January 2022, Waaree had received approval from the Securities and Exchange Board of India (SEBI) for launching an Initial Public Offering (IPO). This IPO will entail the issue of shares worth Rs. 1,350 crore. Up to 4,007,500 equity shares of the company held by existing promoters and shareholders will be up for sale. From the amount raised from this IPO, Waaree will be investing Rs. 910.31 crore in solar cell manufacturing and Rs. 141.24 crore for solar module manufacturing. The remaining amount raised from this IPO will be used for the company’s corporate expenses.

In May 2022, Waaree Energies signed a multi-year agreement with US-based CubicPV for the annual supply of 1 GW solar cells to the former. 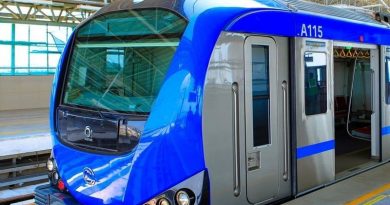