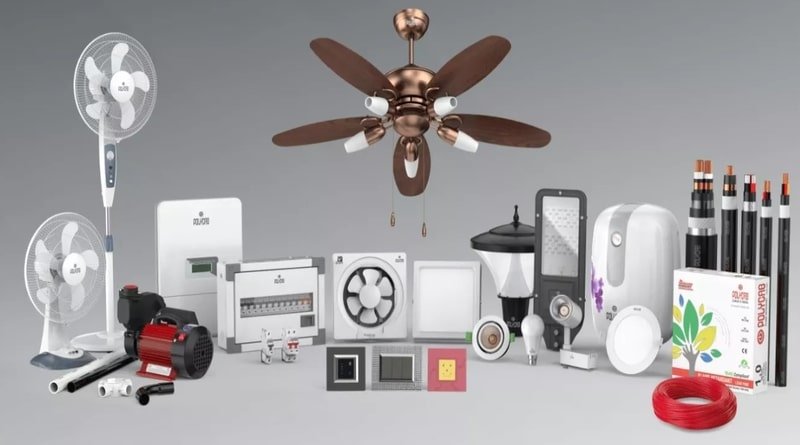 Polycab India Limited, one of the leading companies in the wire & cable business in India, released its financials for the first quarter of 2022-23 fiscal on 19th July 2022.

It is important to note that Q1 FY22 was mired by the severe effects of the dearly 2nd wave of Covid in India. Consumption was badly hit, and even day-to-day activities were heavily curtailed.

Historically Q4 is the best performing quarter for cables companies, as several projects tend to aim for completion and generation of additional revenue.

Wires & Cables: Polycab is the leader in the Indian wires & cables market, especially the distribution / channel-sales market, and this segment comprises the bulk of Polycab’s revenue. During the quarter ended 30th June 2022, the company clocked revenue of Rs. 2,405.70 crore from its wires and cables business. This is a 47.86% Y-o-Y increase from Polycab’s wire and cable revenue during Q1 of FY-22, which was Rs. 1,626,95 crore.

As per Polycab, though this growth was sustained by its domestic distribution business, the company’s institutional business in this segment performed better with respect to Q1 of the previous fiscal.

Within the FMEG segment, Polycab’s revenue from fans, conduit, lighting and switchgear business exhibited growth. Polycab’s solar business also showed an upward trajectory. However, the demand for Polycab’s switches declined as compared to Q1 of FY-22 owing to supply challenges.

Polycab also stated that it has increased its focus on rural markets for its FMEG products.

Speaking of the company’s results, Mr. Inder T. Jaisinghani, Chairman and Managing Director, Polycab India Limited, said that Polycab has started the new fiscal year in a strong position. He further stated that the company has exhibited a 48% growth propelled by its performance across B2B and B2C categories.

Mr. Jaisinghani further said, “We recorded the highest 1st quarter top-line in the history of the company which underlines our strategy to be agile, focus on robust execution and consistently deliver the best quality of products to our customers. Profitability was supported by better operating leverage and various strategic initiatives implemented over the past few quarters. We will strive to continue the path of profitable and sustainable growth and contribute to the success of all our stakeholders”.

In an interview given to ET Now, Mr. Gandharv Tongia, Polycab’s CFO, stated that until about 5 years ago, the contribution of exports to the company’s top-line (revenue) was about 2-3%. In the quarter ended 30th June 2022, this number has increased to 6.59%. The company, which has its presence in Australia and the US, is looking forward to entering markets of Africa and the European Union. 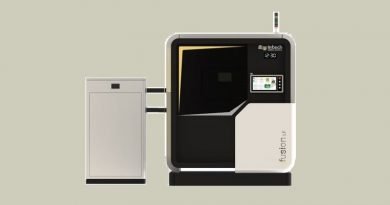