Agnikul Cosmos Private Limited, an IIT-Madras incubated space startup, has inaugurated India’s first private rocket engine factory in Chennai. This factory will produce 3D-printed rocket engines to be used in Agnikul’s own Ultra-light Satellite Launch Vehicle, Agnibaan, which is planned to be launched towards the end of 2022.

Agnikul Cosmos’ rocket engine factory can produce two rocket engines every week, and the company is now focusing on scaling and production. The facility is equipped with a 400mm x 400mm x 400mm metal 3D-printer from EOS, with which it had entered into a partnership contract in 2021 for 3D printing technology. 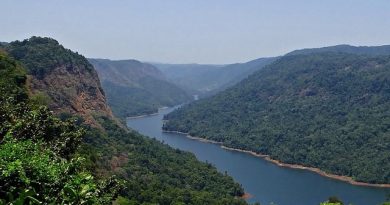 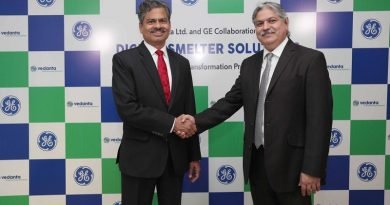