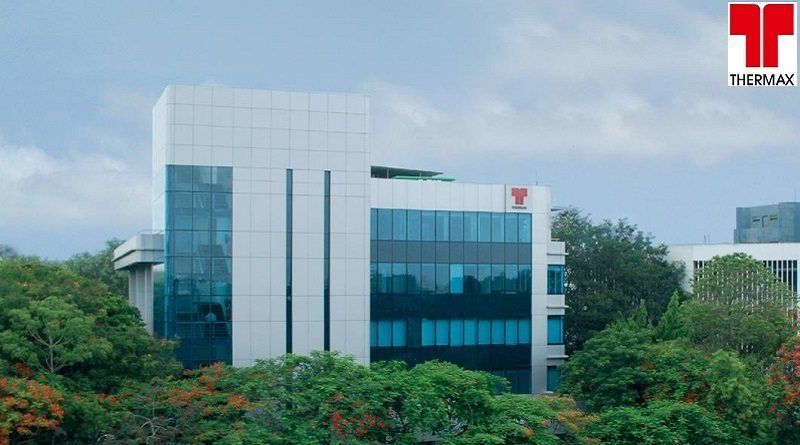 Thermax Limited, India’s leading engineering company has announced appointment of Mr. Ashish Bhandari as new Joint Managing Director of the company effective from April 20, 2020. He would be eventually replacing MS Unnikrishnan who is Managing Director and CEO at Thermax since last thirteen years and would be retiring on June 30, 2020.

Thermax in its press release on this announcement praised Mr. Unnikrishnan and mentioned “On behalf of the family and the Board, Thermax would like to thank Unny for tirelessly and selflessly serving the organisation, upholding the culture and its values and successfully steering it into a purpose driven, value based global enterprise”.

Mr. Unnikrishnan has been quoted in Thermax’s press release “Ashish has the right blend of international business experience, innovative spirit and a progressive vision that are essential to take Thermax to its next level of growth through technology and global isation. I wish him great success in this journey”.

Ashish is currently working with Baker Hughes as Vice President / CEO – India & South Asia region. Ashish is an engineering graduate from the Indian Institute of Technology, Mumbai, and received his Master’s degree in Business Administration from Duke University.

He started his career as an Engineer with Schlumberger Ltd. an oilfield services company in 1993. Thereafter, he worked at Mckinsey & Company and El Paso in the same sector at different positions for some years. Since 2007, he has been associated with General Electric Corporation moving up the ladder from Product General Manager to his present role of CEO, India and South Asia Region, Baker Hughes, a subsidiary of GE Corporation.

The soon retiring MD and CEO of Thermax Limited, Mr. MS Unnikrishnan is a highly regarded business leader in the Indian Power and Energy engineering sector. A Mechanical Engineer himself Mr. Unnikrishnan is interestingly born in a family of physicians of the Royal Family of Travancore.

He started his career as a Graduate Trainee with Thermax in 1982 where he worked till 1987 right before joining the Murugappa Group. He was there the Head of Engineering Business. In May 1992 he moved to U.A.E. and joined Terrazzo Inc. as AGM, where he with his team tripled the turnover of the company in three years.

In August 1997 he joined back his first employer Thermax as General Manager, Waste Management division where he successfully implemented turnaround of this division. Owing to his fabulous track record he was raised to position of Executive Vice-President in the year 2000. This was the year Thermax posted its first ever operational loss and Mr. Unnikrishnan was made the head of the internal team looking into turnaround process. He successfully carried out the task and was nominated to the Executive Council which managed the day-to-day business of the company.Gaining more promotions in the company over the years he was made the Managing Director & CEO of Thermax Ltd. in July 2007. Still serving on the same position he has led Thermax Ltd. to new peaks of growth with consolidated revenue reaching Rs. 5,973 crore in 2019.

About Thermax Ltd.: Thermax Ltd. is one of the biggest Indian engineering services company in energy and environment domain. It is headquartered in Pune, India and operates globally through 29 International offices and 14 manufacturing facilities.