‘Ecoactiv’ Range to be Completely Designed and Manufactured in India

Havells stated that all the models have been designed and developed indigenously by the company. The new range will be manufactured at Havells manufacturing plant at Haridwar. Also, the plant is equipped with latest technology like automated CNC machines for end covers, computerized conveyor assembly line and testing facilities.

Havells recent launch also includes IOT based ceiling fans Trinity-I which come with ‘Smart Mode’ feature based on ‘i-sense technology’ (Havells Proprietary) function that senses the temperature and humidity in room and adjusts the fan speed accordingly. These ceiling fans are also compatible with voice-enabled devices like Alexa & Google Home and can be operated with mobile application ‘Havells Smart’. Other features include auto modes like ‘Sleep’ and ‘Breeze’ for night comfort and natural breeze effect along with five-level speed control, timer setting and automatic ON and OFF.

Havells along with ceiling fans has also introduced BLDC technology in non-ceiling fans. This includes Platina Wall and Sprint Pedestal BLDC fans that company claims can save up to 50% power consumption than conventional variants of these fans. Under the wall fan category, Havells has also launched Marvel Wind and Dzire HS fan which will operate on low voltages too. Under the ventilator fan category, Havells has launched the Airwynn Cabin fan, Ciera HS cabin fan, Ventilair Hush wood, Ventilair Hush steel and Ventilair DSP offering low-noise operations. 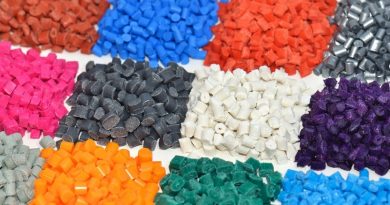