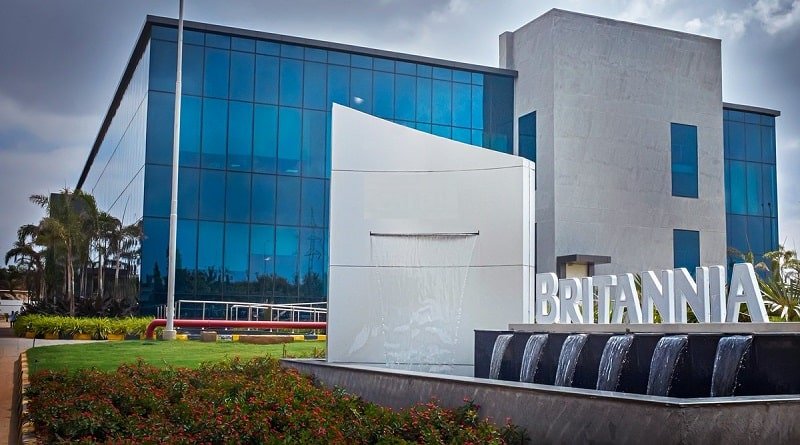 An Indian food-products corporation and part of Wadia Group, Britannia Industries Limited has planned capital expenditure of around Rs. 700 Cr. over next two years. The plan is to open five new manufacturing units in different parts of India.

The company plans to open greenfield facilities at Uttar Pradesh, Tamil Nadu and Bihar and plans to expand its existing facility in Orissa and in Ranjangaon, near Pune, Maharashtra. The new factories will be owned by Britannia and shall be funded internally.

Investment Plan: As reported by Press Trust of India on 20th July, Britannia’s MD Varun Berry said, “The total capex would be Rs 700 crore. This year would be 35% of that but as we move forward, next year would be the bulk of the capex”.

Britannia Industries production had gone up by 1.15 lakh tonne a month during the CoVid-19 Pandemic, up from approx. one lakh tonne earlier.

Varun Berry said “We would have to invest more as our volume is growing aggressively. Hence, we would require many manufacturing facilities” in the same article.

In the first quarter of current financial year Britannia had registered a turnover of Rs. 3,420 Cr. which is an increase of 27% over the corresponding period last year.

About Britannia Industries Limited: It is an Indian food-products corporation. The company was founded in 1892 and is headquartered at Kolkata. It is known for manufacturing biscuits, bread, rusk, cakes and dairy products. The company has 16 factories and 30 contract packers. 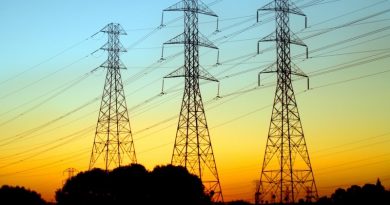 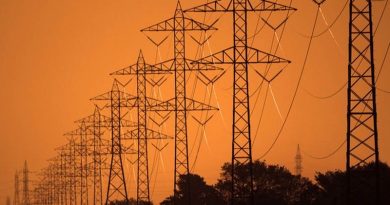