Faradion and its Patented Sodium-ion Technology

Faradion Ltd., founded in 2011, is a startup based out of Sheffield and Oxford, England. Faradion claims to have developed a Sodium-ion (Na-ion) technology that is more sustainable and affordable than other battery solutions like Lithium-ion (Li-ion). The company further added that the Na-ion technology is applicable for use in EV batteries for application in areas such as transportation, storage, backup power and energy in remote locations.

Faradion says it has developed an extensive IP portfolio to cover numerous aspects of Na-ion technology, focusing on three key areas- cell materials, cell infrastructure and safety and transportation. The company currently has applied for 21 patents out of which 8 have been granted.

Faradion had already disclosed last year that about its plans to set up an initial production capacity of 1 GWh in India along with its Indian partners soon after it bagged its first order from ICM Australia but didn’t disclose Reliance’s name then.

Speaking about the advantages of opening manufacturing unit in India , Mr. James Quinn CEO, Faradion Ltd. said “… at the time a vast majority of the raw materials are available in India for a vertically integrated supply chain”.

He further added, “Faradion’s Na-ion cells can be made on existing commercial Li-ion manufacturing lines. The operating temperature range is -30 to +60 degrees. Our cell chemistry provides world-leading cell-specific energy of 150-160 Wh/Kg for Sodium-ion”.

Reliance plans to use Faradion’s technology at its proposed fully integrated energy storage giga-factory as part of the Dhirubhai Ambani Green Energy Giga Complex at Jamnagar, Gujarat. The complex is part of Reliance’s ambitious $10 billion plan first unveiled in June 2021 to manufacture and fully integrate all the critical components of the renewable energy ecosystem, including every stage of  the solar supply chain, advanced energy storage, hydrogen production, and fuel cells.

Why is Reliance so keen on Sodium-ion technology?

Reliance is keen on Sodium-ion technology to replace Li-ion for EV batteries because of multiple reasons. The most evident reason is that Earth’s crust has 300 times more Sodium than Lithium. India also has fair amount of Sodium reserves in comparison to Lithium for which it has to mostly depend on imports. Also, global adoption rate of electric vehicles is currently so high that not just Lithium, but high-grade Nickel and along with Cobalt that goes into an EV battery manufacturing is getting scarce. This also makes Sodium-ion technology a lucrative option. 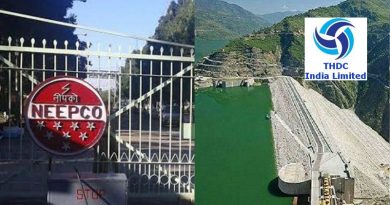 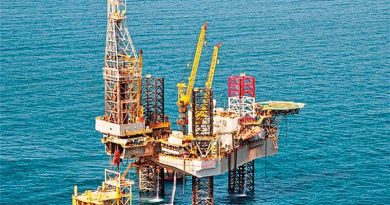 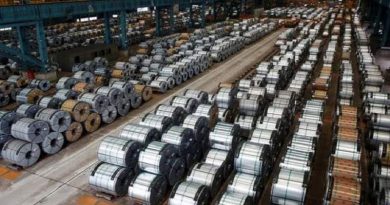