Hydroelectric power generation and transmission company, Satluj Jal Vidyut Nigam (SJVN) said on 28th January 2022 that it has received a Letter of Intent (LOI) from Bihar Renewable Energy Development Agency (BREDA) for procurement of 200 MW of power at tariff of Rs 3.11 per KWh from the SJVN’s grid connected solar power project being implemented in the state of Bihar.

The LoI was received during e-reverse auction on build, own and operate (BOO) basis. LoI has been issued after approval of tariff by Bihar Electricity Regulatory Commission (BERC).

SJVN will sign the PPA soon in this regard. 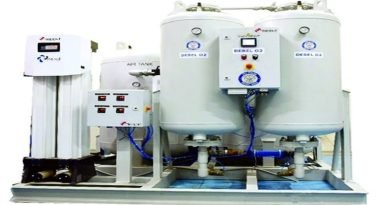