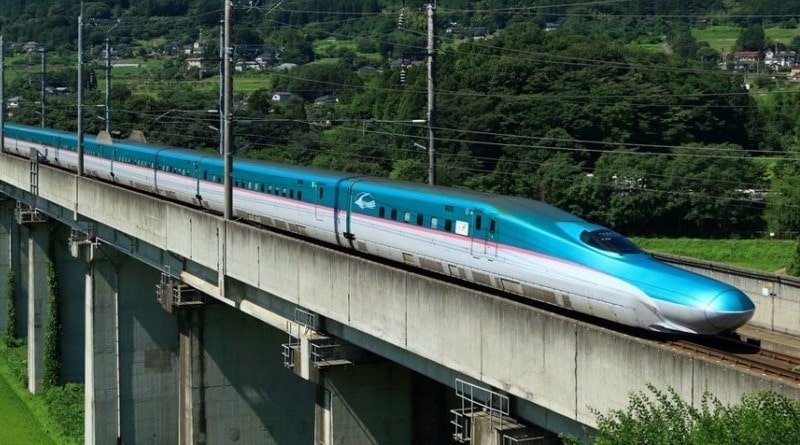 Recently, The Indian Government has announced the addition of Asansol, Durgapur, Burdwan and Kolkata as stations on Varanasi – Howrah (Kolkata) High-Speed Rail Corridor.

Other stations that are planned on the route are Varanasi, Buxar, Arrah, Patna, Nawada, Dhanbad and Bodhgaya.

Varanasi-Kolkata high-speed rail project is at the stage of technical surveys. Preparation of Detailed Project Report (DPR) has also commenced. Tendering activity for DPR began in December 2020. Construction work is expected to begin only after 2030

NHSRCL has invited bids for ‘Survey, Identification of Overhead, Overground, Underground Utilities, and Identification of Power Sourcing Options for Substations Along with the Proposed Varanasi-Howrah High-Speed Rail Corridor‘, Last date for the submission of the bid is 2nd March 2021. 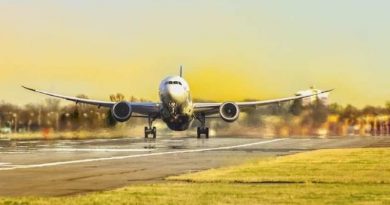