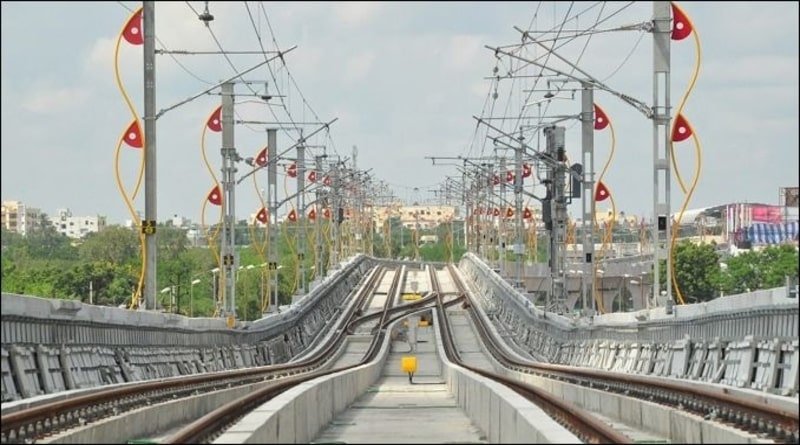 * Hybrid Level 3 is a combination of ETCS Level 2 with shorter virtual section normally used in ETCS Level 3 for even higher performance.

Alstom’s Scope of Work Under the Issued Mandate by NCRTC

ETCS L2 ensures interoperability and train movement at quick frequencies, which shall help in reducing the waiting time for passengers.

NCRTC’s press release dtd 25th Janaury mentioned that “This system will also be the world’s first to deploy the combination of the latest ETCS Standard, the latest Digital Interlocking and Automatic Train Operation (ATO) over Long-Term Evolution (LTE) radio“.

ETCS L2 system shall integrate platform screen door (PSD) operation, which shall enhance the safety to commuters. This system shall ensure that the train doors and PSDs are synchronised to avoid any accidents. The train shall only start on closing of both doors.

NCRTC further mentioned in its press release “salient feature of the RRTS is its interoperability that will facilitate seamless commuter movement across corridors, without the hassle of changing the trains“.

Commenting on contract Ling Fang, Senior Vice President of Alstom Asia Pacific said “As leaders in digital mobility, we are thrilled to receive this contract and provide India’s first-ever line with the future proof signalling system. Alstom sees huge potential for the technology in the Indian market. We are looking forward to deploying our advanced technologies in a bid to revamp the mainline railway landscape”