Under net metering if the solar rooftop plant owners are grid-connected they could supply and receive power from distribution companies through the same meter and pay only for extra units consumed. Under gross metering, power bought and sold are metered differently. Discoms in many states were against net metering, arguing that the system robs them of legitimate revenue. 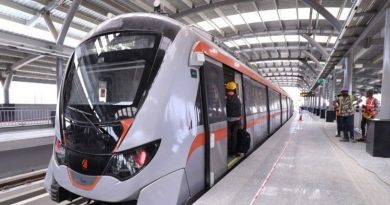 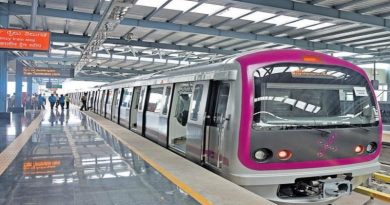 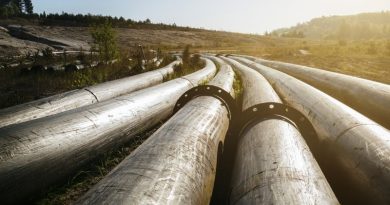 Slurry Pipeline Projects worth 8,225 Cr to be Developed