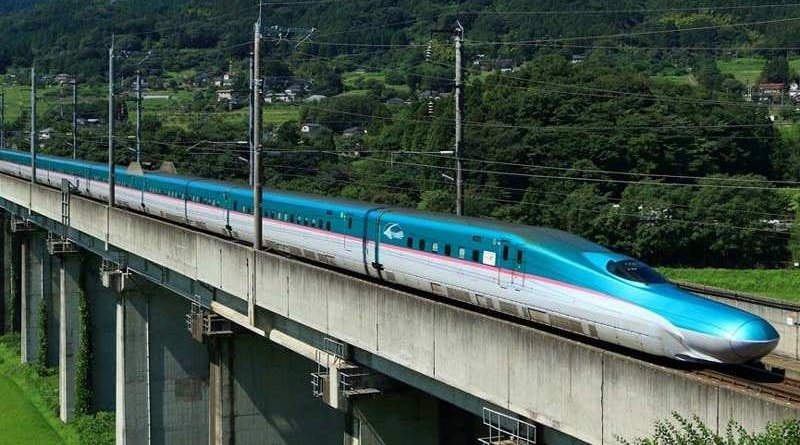 A joint venture between Japan’s Sojitz Corporation and L&T will be executing the construction of Sabarmati Depot (MAHSR – D-2) in Gujarat for the Mumbai Ahmedabad High Speed Rail project. The JV will be led by Sojitz Corporation.

Scope of work as per this contract entails design, supply and construction of the depot. L&T Construction will also be involved in the subsequent testing and commissioning of the MAHSR – D-2.

Sabarmati Depot will sprawl over 82 ha and will be instrumental in inspecting and maintaining the MAHSR rolling stock. L&T has stated that upon completion, this depot will be India’s biggest depot for this purpose.

L&T has stated that the upcoming Sabarmati depot will be incorporating technologies from the Japanese Shinkansen bullet train network.

Japan’s bullet train network has been developed over a period of 5 decades and employs several innovative technologies pertaining to maintenance, signalling, electric supply, rolling stock design, etc. The first Shinkansen line to be operational in Japan was the Tokyo-Osaka line in 1964, on which trains achieved a top speed of about 200 Kmph.

On 28th October 2020, Larsen & Toubro stated in a press release that it had secured India’s largest EPC contract to date from NHSRCL. This contract entailed work on a 237.1 Km long stretch under ‘Package C4’ of the MAHSR project.

Soon after, in November 2020, work on another package (Package C6) under the MAHSR project was awarded to L&T by the NHSRCL. This order concerned the construction of an 87.569 Km stretch for the bullet train project.

Therefore L&T will be constructing about a 325 Km stretch of the bullet train project with associated viaducts, bridges, maintenance depots, stations, etc. under Packages C4 and C6 of the MAHSR. The value of these contracts has been estimated at about Rs. 24,000 crore.

Thereafter in May 2022, L&T Construction secured an order for constructing 116 Route Km of High-Speed Ballastless Trackworks between Vadodara and Sabarmati, Gujarat, for the MAHSR project. This order is valued between Rs. 2,500 crore to Rs. 5,000 crore, and work on it is still in progress.

In the mid-1980s, a high-speed railway line was proposed between Delhi and Kanpur via Agra by the then Railway Minister, Madhavrao Scindia. However, the project was never executed. 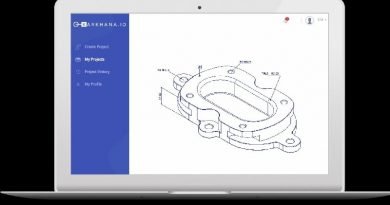