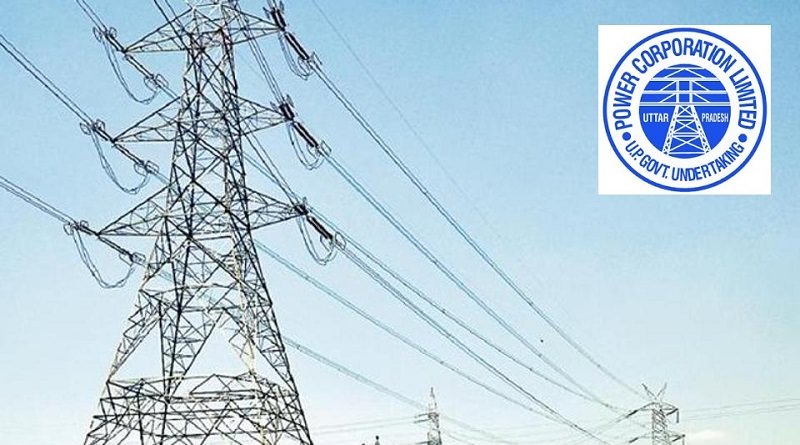 It appears that the UP state power corporation was getting complaints repeatably and there was a perception that the electrical companies were showcasing better quality and efficient items at the time of sampling whereas were actually supplying poor quality items to the store.

The Energy Minister of the state P. Srikant Sharma created a special strategy for quality checks of supplied items to various stores in the state. As per the orders, 1066 random samples were taken for investigation and were tested at National Test House, Ghaziabad. Out of these samples 159 failed the tests, accounting to approximately 15 % of the total.

Since electricity department purchases material worth billions of rupees from private companies, this is a huge loss resulting in the blacklisting of 68 companies.

As per a letter from a Superintending Engineer, Madhyanchal Vidyut Vitaran Nigam Ltd. dated on 12th May 2019, the payments of the affected companies has been stopped until further notice.

As per an article in UPnewz dated on 29th May 2019, Alok Kumar, Chairman UPPCL mentioned that all the items that have been examined play a very vital role in power supply. He also mentioned that if the electrical items are as per the standard the power supply is proper. He said that there have been complaints regarding the quality of transformers and the quality of material and due to poor quality a large number of transformers get damaged, specially in Summers.

The chairman further stated in the above mentioned article that further the supply of companies will be closely monitored.

Companies in the Hit List due to Poor Quality Supplies 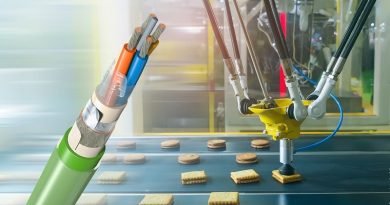