Metal prices in various international markets like LME, MCX etc. declined on 28th September 2021 on concerns over a severe power crunch in China.

China’s Power Crisis May have Deeper Impact than Evergrande

The major reason for power crunch in China sited by multiple sources is the nation’s commitment to cut Carbon Dioxide emissions sharply by 2030. As majority of power is produced through Coal, many local provincial governments in China, due to non-negotiable Carbon reduction targets have been forced to impose rushed measures such as widespread power cuts. Alongwith this, rising Coal prices and surging Coal demand from both household and industrial consumers who are stocking-up for upcoming harsh winter has strained the Chinese power supply.

Such power cuts are not new in China, the power supply gets strained every year during winters but this year the frequency of power cuts is much higher and for longer hours.

The first impact bearers are the manufacturing industries like Aluminum smelters to textiles producers and Soybean processing plants. Factories are being ordered to curb activity or in some instances shut altogether.

Among the most affected areas are Jiangsu, Zhejiang and Guangdong – a trio of industrial powerhouses that account for nearly a third of China’s economy. The situation is expected to turn grim in winters as power demand surges in China during this period.

Nickel (main metal other than Iron used in Steel production) bore the maximum brunt of the Chinese power crisis as its prices dropped by 2.2 % to $18,946 a tonne from $19,387 per tonne closing prices on 24th September 2021. All other metals such as Copper, Aluminium, Zinc, Tin and, even, Lithium showed a downward trend in prices on LME when compared to 24th September 2021 closing prices.

The worsening condition of power supply in China was perhaps overshadowed by the attention on whether Evergrande will default on its mammoth debt or not. Rebound of World economies after Covid lockdown has not only strained raw material supply but also strained the power supply required to process them as finished products. European markets have already been showing concern over increasing power demnad, infact many industries in India are also facing power crunch due to shortage in Coal Supply.

Considering the recent power crunch in China, Japanese financial services firm Nomura Holdings has cut its forecast for Chinese GDP growth to 7.7 % from 8.2 %.

Long term effects of power crunch in the World’s biggest exporter include lower consumption of metals. Chinese Stainless Steel manufacturers may start power rationing soon. This will result in production cuts by Steel units and, in turn, affect demand for Nickel as well as supply to Steel importing nations.

Same would be the case with other important metals like Copper, Aluminium etc. whose demand will take a hit and a subsequent decline in Chinese finished products like Wires and Cables, Electrical equipment and supplies. Overall the situation for China’s economy doesn’t look very bright in the coming days and its behemoth size and trade relations with all the economies including India will definitely have an impact. 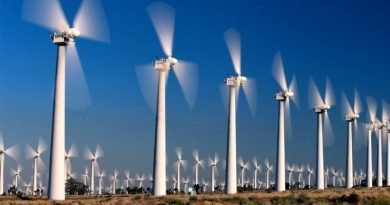 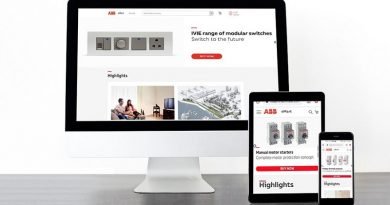