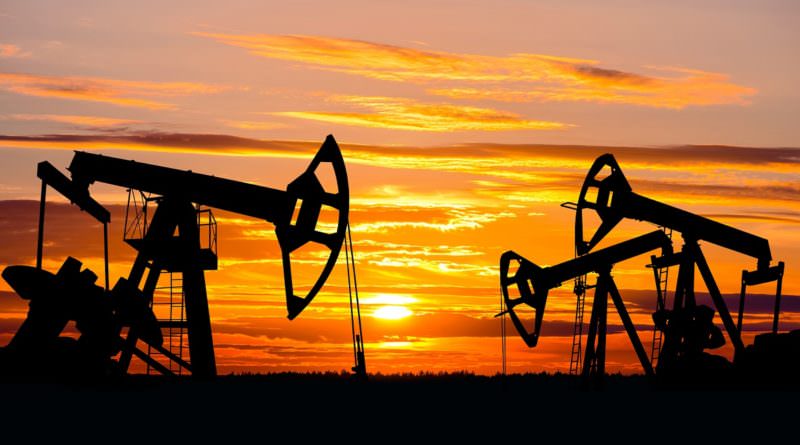 Crude oil, being the major source to meet energy requirements of the planet, has been one of the driving forces behind the World economy for decades. Amid Covid-19 / Corona Virus Pandemic when 90% of the World is under lockdown, the price of oil has fallen sharply.

This steep decline in oil price is due to effect of demand-supply because production was not reduced by OPEC+ when needed and the oil importing countries ran out of storage space owing to marginal local consumption.

On Monday 20th April 2020 in USA the price on the futures contract for West Texas Intermediate (WTI) crude oil that was due to expire on Tuesday fell into negative quadrant i.e. minus $37.63 a barrel*1. (WTI is a crude oil grade which serves as a benchmark for global oil pricing).

This means the oil traders were actually being paid $37 per barrel by sellers for buying for month of May. Reason behind this historic downfall was that due to decreased demand storage facilities for oil were unavailable across countries, even crude oil tankers have been stranded over various sea lanes. Therefore, the sellers were bound to sell their products in negative. Also similar to futures and options trading in share market, the future oil contracts also have an expiry date which was on 21st April and that forced sellers to sell their inventory on negative prices.

Here it is to be noted that USA has the World’s largest strategic oil storage capacity and is currently holding 635 million barrels sufficient to meet its average energy demand for only 34 days under normal conditions. This is excluding the storage with the refiners and others.

One of the other major global oil price index Brent Crude Oil based out of London, U.K. although experienced a 60 percent decline since January 2020 but didn’t go in negative. The major reason being that Brent crude prices are cash-settled which means it doesn’t have any expiry. Brent Crude oil is trading at $16.45 per barrel as of report being written on 22nd April 2020 IST.

Events Leading to this Downfall in Crude Prices

Oil traders across the globe hadn’t expected that Corona scare could have such an affect on demand of oil, but when it did, the two largest oil producing nations, Russia and Saudi Arabia (KSA) on 6th March 2020 exchanged a phone call between their respective leaders Vladimir Putin and Crown Prince Mohd. Bin Salman. The conversation was to bring down oil production by 3 million barrels per day, which itself would have been insignificant considering India’s per day consumption alone has dropped by almost that much, but negotiations didn’t work out. Both the nations were producing at high capacity which has greatly contributed to the current situation with unwanted supply.

Could India Benefit Immediately from the Steep Decline in Crude Prices?

Some catchy news headlines in Indian dailies read- ‘oil cheaper than bottle of water’, ‘oil buyers getting paid for buying oil’ but sorry to break the bubble, it is highly unlikely that Indian consumers would get any direct benefits out of the oil crash. The Indian government and Indian oil distributors also may also not benefit much out of this steep decline. Let’s understand why.

It is true that India imports huge quantities of crude to meet its domestic demand. In fact, crude oil is the largest imported commodity by India in terms of value. Therefore, crude prices have a major bearing on the Indian economy in general.

Putting this in perspective the Government oil refiners and distribution companies like IOCL, BPCL, HPCL as well as private players like Nayara Energy (earlier Essar Oil) and Reliance Industries are all incurring huge losses. The huge fixed costs are putting burden on financials of these companies when sales have fallen to these record low levels.

Now, the next argument would be- ‘what about buying for future reserves? Won’t the oil companies and government benefit out from it?’

The simple answer is ‘No’ because first, neither does India have such huge extra storage capacity to be able to store crude for coming months nor does it have that kind of capital, especially being in such economic crisis.

India has currently a strategic storage capacity of approx. 10 days of crude under normal conditions through Indian Strategic Petroleum Reserves Ltd. (ISPRL) and refiners can hold another 65 days equivalent of fuel. Moreover, even if India is able to immediately operationalize the additional 12 days of strategic storage projects already under implementation, it wouldn’t bear a significant benefit as Government and oil companies are already bearing high losses in taxes and revenue respectively due to negligible demand of oil.

So, in a nutshell don’t expect huge savings when you step out to refill your vehicles after lockdown. 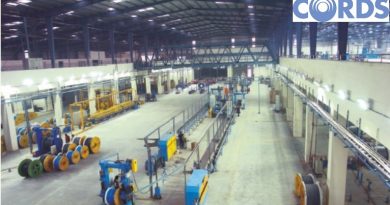 Cords Cable gets Spark back into Business