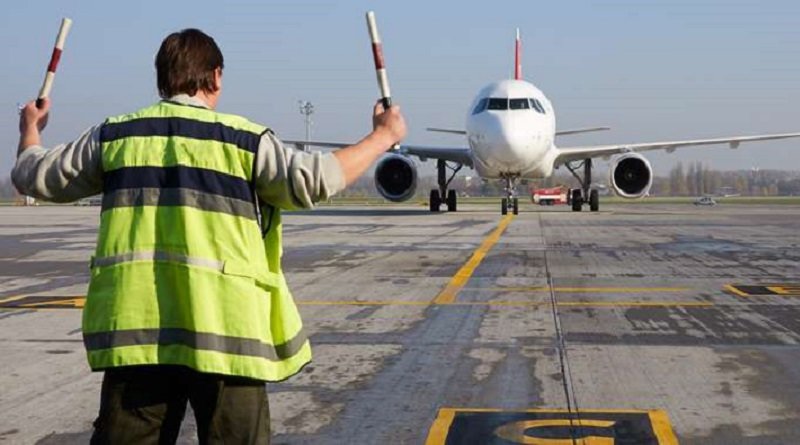 The passenger handling capacity will be increased to 40.33 million passengers per annum. For this purpose, a New Integrated Terminal Building (NITB) will be constructed with a built-up area of about 4,00,000 sq.m.

Connectivity to the new Integrated Terminal building will be ensured by an adjacent Multi‐Modal Transport Hub (MMTH). This will include metro connectivity, multi-level car parking, city side check‐in and self‐bag drop (SBD) facility, and an airport plaza area for passengers / visitors arriving early at the airport. All these components of the transport hub will be connected to the main levels of the integrated terminal building.

A cargo complex will be developed over an area of 5.7 hectares to increase the cargo handling capacity of the airport to 1 Million Tonnes Per Annum (MTPA).

A 48,600 sq.m cargo complex will also be developed as a part of Mangaluru airport expansion.

About Adani Airport Holdings Limited: AAHL is an Ahmedabad-based subsidiary of Adani Enterprises Limited, and was founded on 2nd August 2019. In 2019, the company won the contract to operate, manage and develop six State-owned airports on a 50-year lease. Ahmedabad, Lucknow, Mangaluru, Jaipur, Guwahati and Thiruvananthapuram are the airports that were secured by AAHL after Airports Authority of India came out with tenders for the same. Tata and Airbus Team up for 22,000 Cr. IAF Aircraft Project 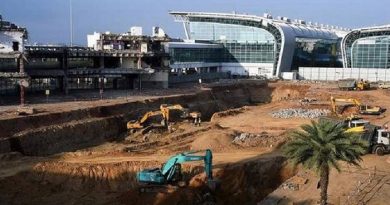