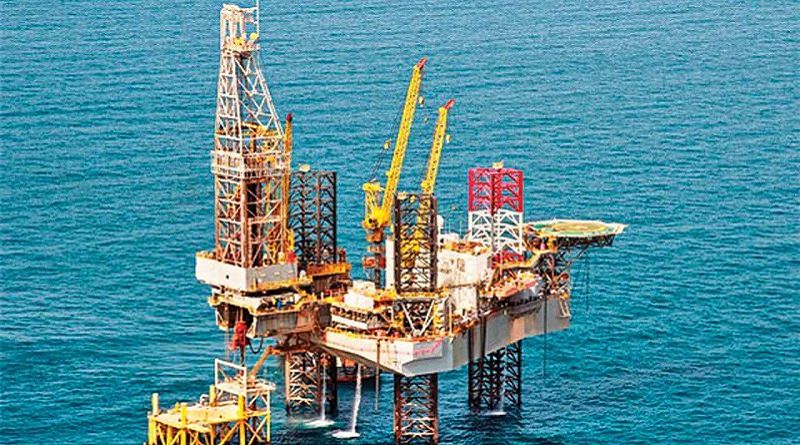 Oil and Natural Gas Corporation Ltd. – ONGC in India’s largest producer of oil and gas contributing 73 % to Oil and Oil Equivalent of Gas (O+OEG) production of India. It ranks number 1 as an Exploration & Production (E&P) Company in the world as per Platts top 250 Global Energy Company Ranking – 2017.

ONGC announced on 03rd May 2018 that it had set a new record for the company in 27 years by drilling 503 wells in FY 18. For FY 18 ONGC had planned capex outlay of Rs. 16, 038 Cr. for drilling activities with a target to drill 496 wells. This included 110 exploratory and 386 development wells. However, the company has drilled 503 wells at a cost of Rs. 14,200 Cr. out of which 119 are exploratory wells and 384 development wells have been drilled. Further, among these 119 exploratory wells drilled, 8 were in deep-water field against a target of 6 and 45 in shallow-water field against a target of 38. The company had laid more focus on the exploratory drilling in order to asses the prospectivity of existing acreages. The work was completed at 11.5 % lower than allotted budget making large additional savings in the fiscal year FY 18.

This was the second consecutive year that 500 plus wells were drilled by ONGC. Last year the company had drilled 501 wells at the cost of Rs. 15,440 Cr. As per the press-release of the company dated on 02nd May 2018, Mr Shashi Shanker, CMD ONGC said, “We have taken measures to improve our operational efficiency by better well designs, inducting new technologies, improving cycle-speed, standardization of well testing procedures and minimizing idling period of rigs”.

ONGC had sparked into action to set up domestic output in line with the call taken by the prime minister Narendra Modi, to reduce 10 % import dependence by 2022.

To improve the profitability levels and for more focused approach for the drilling operations the company introduced a new concept of ‘Company within Company’ for its Mumbai High (MH) offshore operations. The CMD ONGC mentioned in its press-release that the plan has already paid rich dividends as MH Asset achieved highest-ever cycle and commercial speed. The overall Cycle Speed and Commercial Speed of exploratory and development drilling was 997 meter/ rig month and 1616 meter/ rig month respectively, which is the highest ever since inception. As compared to the previous year, an increase of 9% was achieved.

For the FY 2018-19, the company has set a target for 535 wells, of which 24 would be deep-water development wells as part of Cluster-2 development of KG-DWN-98/2 project, off the East-Coast of India. It is in Bay of Bengal, next to Reliance Industries’ KG D6 block.

The capex outlay for FY19 is of Rs. 17,615 Cr. on drilling activities, which is an 24% increase as compared to the actual funds used in FY 2017-18. The company is also set to drill 30 wells as part of its Coal Bed Methane (CBM) development project.

Birla Corp. to Invest USD 1 Billion by 2030 for Expansion of Cement Capacity 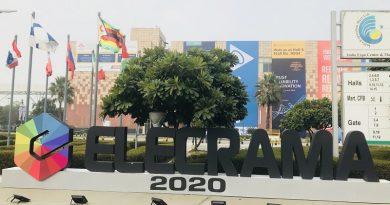