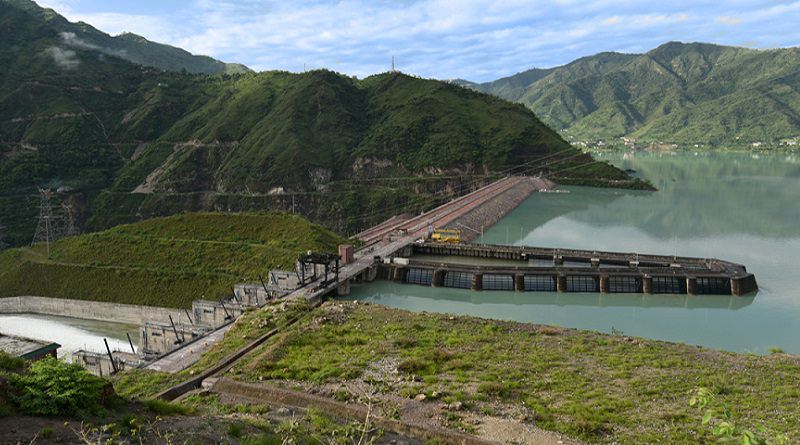 Seli Hydro-Electric Power Project: It is 400 MW run of river* project with pondage scheme (small water storage). It is located on Chenab River in district Lahaul-Spiti with total investment estimated at Rs. 2,891.97 Crores. The project shall have 4 units of 100 MW each. With the establishment of the project, 93 families of the area shall be affected.

Miyar Hydro-Electric Power Project: The project is located on Miyar tributary of Chenab River. It will be 120 MW run of river project without pondage scheme.

Commissioned in July 2015, 800 MW Koldam Hydro Power Project was the first hydro project of NTPC. Koldam supplies nearly 28% of its generated power generated to Himachal Pradesh. These 2 MOU’s for Seli and Miyar shall greatly enhance NTPC’s presence in Himachal.

As reported by the Press Information Bureau, Government of India dated 7th March 2019, India is endowed with a large hydro power potential of 145,320 MW of which only 45,400 MW has been utilized. In the last ten years only 10,000 MW has been added.

* Operating on the flow of the river without modification by upstream storage. 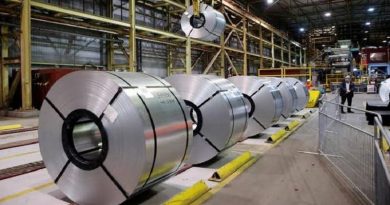