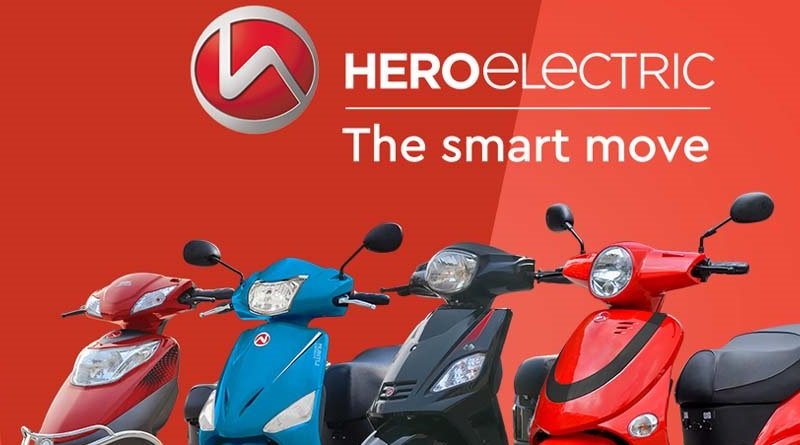 Hero is planning to increase its capacity from 1,00,000 units per annum to 5,00,000 units per annum. At present in its Ludhiana facility 75,000 units are being manufactured. The plan is to double its production to 1,50,000 units per annum. The remaining capacity addition will be through a greenfield project either in Punjab or in Andhra Pradesh or Karnataka. On 26th August 2019, at the launch of e-scooter, Dash, Sohinder Gill, Hero Electric India CEO mentioned, “It (Hero Electric) plans to increase its touch-points to 1,000 by end of 2020, up from 615 at present.” He also mentioned introducing pocket-friendly and economic e-scooters.

As mentioned in Times of India article dtd 24th September 2019, Sohinder Gill said, “We have seen sales nearly double over the last six months, and we now have a 65 percent market share”. Hero Electric is one of the oldest as well as the biggest electric vehicle brand in India. In FY 19 around 65,000 electric two-wheelers were sold out of which 43% were sold by Hero.

In 2018, Prime Minister Narendra Modi’s government had set a target, for having 30% of vehicles in India as electric vehicles by 2030. As per the report of a consulting firm P&S Market Research sales of electric vehicles are expected to touch 9,35,000 units by 2023.