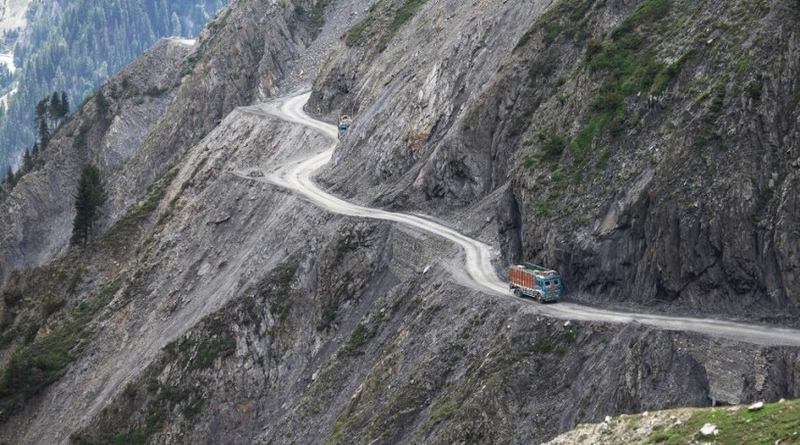 Megha Engineering won the contract through competitive bidding process. NHIDCL had invited bids earlier in June 2020 estimating the project’s cost at Rs 4,430 Cr. MEIL emerged as lowest bidder with a price of Rs 4,509 Cr. Ircon and L&T had also bid for this project.

Work is expected to commence in couple of months and time-line for construction of the Zojila tunnel is six years.

Megha Engineering shall build 14.15 km length tunnel on EPC mode. The tunnel is to be built in the shape of a horseshoe as a two-lane road of 9.5 meters wide and 7.57 meters high.

As mentioned in PTI article dated 21st August 2020, Mr. Ch. Subbaiah, Director, MEIL said “A two-lane road with bi-directional traffic would have to be constructed on the Zojilla route, which is called a Single Tube tunnel. The road consists mainly of shafts as well as portal structures and excavated areas“.

It shall include 0.16 km long cut and cover tunnel, ventilation cavern with three shafts, two other shafts known as Longitudinal Ventilation System will also be constructed.

He alsosaid “Retaining walls, breast walls, gabion structures and mud wall will have to be constructed by MEIL for a total of about 10 kilometres. Catch dams, air blast, protection walls and deflector dams are constructed over a distance of about 6 kilometres without any risk of snowstorms“.

Zojila Pass is located on Srinagar-Kargil-Leh National Highway and about 100 Km from Srinagar. On completion Zojila Tunnel will provide all-year connectivity between Jammu and Kashmir and Ladakh union territories. At present the route remains closed during winters due to heavy snowfall. 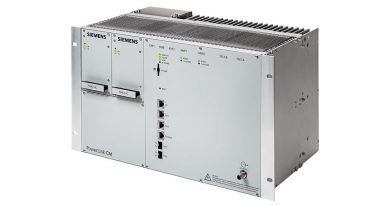