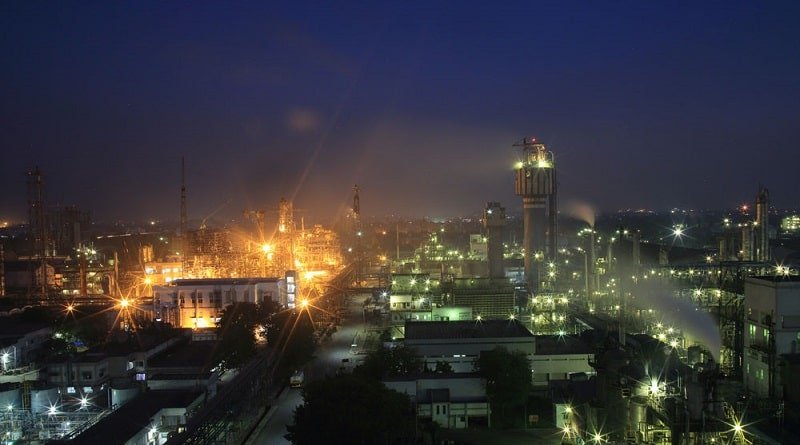 Gujarat State Fertilizers & Chemicals Limited (GSFCL), manufacturer of industrial chemicals and fertilizers owned by state government of Gujarat has announced manufacturing of Calcium Nitrate Ca(NO₃)₂ which until now was completely imported into India.

The annual requirement of Calcium Nitrate in India is around 1,20,000 MTPA. GFSCL will be producing around 10,000 MTPA initially and will be scaled up to 30,000 MTPA in the coming 12 months.

The product was launched virtually by Union Minister of State for Chemicals and Fertilisers, Mr. Mansukh Mandaviya on 1st October 2020. In his video address the Minister said, “We identified about 79 chemicals where import substitution could take place. Of these, there are 39 chemicals, where we are 70-100 per cent dependent on imports. GSFC has identified 21 such chemicals to make in India and take a big leap to achieve the goal of Atmanirbhar Bharat”.

“We are planning to move all fertiliser plants in this direction and make the fertilizer-based chemical sector self-reliant” he added.

GSFCL has currently started production of Calcium Nitrate at its Vadodara (Gujarat) facility and there plans to setup a separate unit for it in near future.