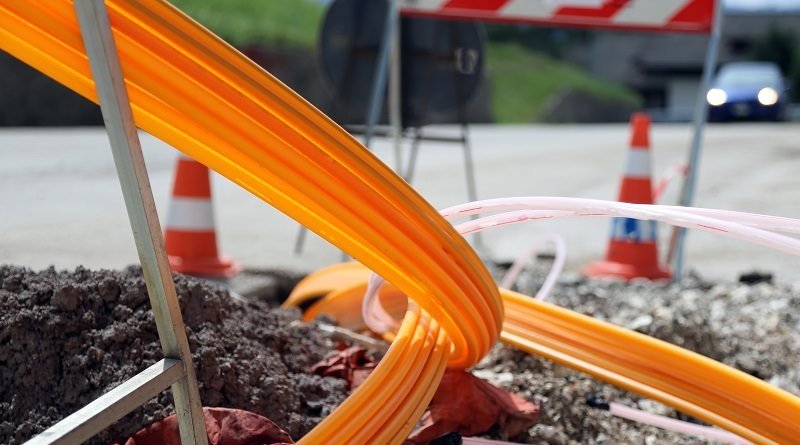 Prime Minister of India, Mr. Narendra Modi, on the occasion of 74th Independence Day announced from the Red Fort that Government will connect every village in India with Optical Fibre Cable (OFC) for high speed Internet service in 1000 days. With this, 6 lakh villages (600,000) of the country will be connected. Prime Minister also announced Government’s plan to connect Lakshadweep Islands with submarine OFC in coming 1000 days.

Over last five years only 1.5 lakh gram panchayats (or villages) have been connected with OFC.

Ministry of Communications’ press release dated 15th August quoted Mr. Narendra Modi as saying “We have around 1,300 islands. Keeping in mind their geographical location and their significance in the development of the nation, work to begin new projects in some of these islands is underway”.

Benefits of OFC Connectivity to Villages and Lakshadweep Islands 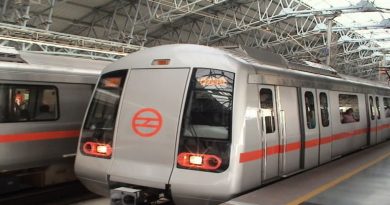