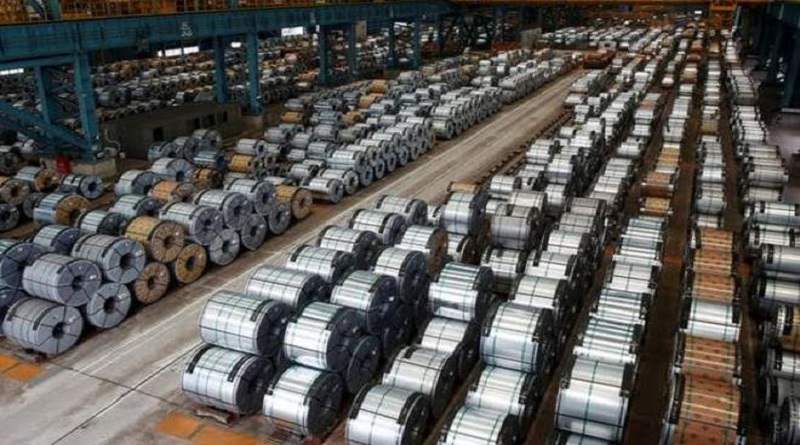 Hindalco Industries announced that it has restarted production at Muri Alumina plant in Jharkhand on 23rd December 2019. Operations at the plant had come to a halt on 19th April 2019 following an accident due to spillage of red mud (bauxite residue) from breakage in the storage area.

The red mud is considered an environmentally harmful residue generated while making alumina from bauxite. Hindalco in a filling to SEBI stated that the plant initiated the start-up process after receiving consent to operate from the Jharkhand State Pollution Control Board. Going forward, the company may not need to import Alumina.

Alumina being the main raw material for Aluminium smelting, the Muri plant is a major supplier to Hindalco smelting plant at Renukoot in Uttar Pradesh, Aditya Aluminium in Odisha, Mahan Aluminium in Madhya Pradesh and Hirakud in Odisha. The combined production capacity of the above-mentioned plants is around 1.3 million tons of primary aluminium in a year.

About The Muri Hindalco Plant:

Muri Works is India’s first alumina refinery commissioned in 1948 by the Indian Aluminium Company. Later in 2005, Hindalco acquired Indian Aluminium Company (INDAL) and merged the plant with itself. The plant is located on the banks of Swarnarekha River at Chota Muri, 65km from Ranchi, Jharkhand. Primary products include standard and special grades of Alumina and Alumina-hydrate. The present capacity of plant stands at 450 Kilo tonne per annum (KTPA). The plant and residential colony together cover an area of 334.2 acres.

IREDA Sanctions Rs 14,445 Crore Loan for RE Projects in Maharashtra