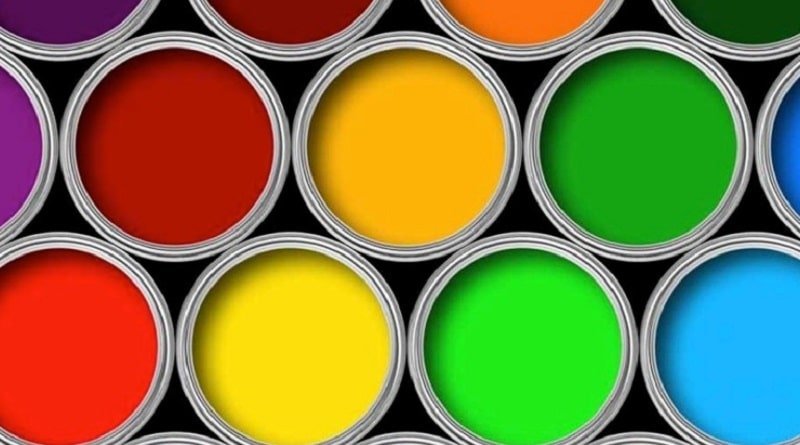 Grasim Industries Limited, flagship company of the Aditya Birla Group has decided to enter Paints Business. The Board of Director of Grasim Industries has approved an initial capex of approx. Rs. 5,000 Cr. to be invested over the next three years.

This is a big investment announcement in paints sector. JSW Group is another large entrant in the Paints sector, with the launch of its paints in late 2019. While JSW had announced plans of investing about Rs. 1,000 Cr. over an 18 months period, Grasim’s potential investment would be much larger.

Grasim would be mainly competing in a high-margin market dominated by organised players like Asian Paints and Nerolac in addition to Berger and Shalimar.

The profitable and cash-rich Paints sector witnessed a CAGR of 11% from FY14 to FY19 in India with gradual movement of consumers towards the organised players in the Industry. Presently approx. 75% of the market is dominated by organised players, and Grasim is hopeful of a big pie from this lucrative and growing segment.

Mr. Kumar Mangalam Birla, Chairman, Aditya Birla Group said through the company’s press release “The foray into paints is a strategic portfolio choice for Grasim as it looks to identify new growth engines. Grasim’s strong balance sheet will facilitate this entry, which will add size, scale and diversity to its existing portfolio of established standalone businesses. The Company endeavours to invest in businesses that have the potential to be a leader in their addressable markets; have the ability to achieve scale, and generate consistent and attractive returns in the long term. The paints industry presents a high-growth option for Grasim“.

Grasim hasn’t shared more details about its plans or details of the segments within the Paints sector that it intends to target aggressively.

About Grasim Industries Ltd.: Grasim was Incorporated in 1947. Grasim had started as a Textile manufacturing company and later diversified into Viscose Staple Fiber (VSF), Cement, Sponge Iron, Chemicals and Financial Services. Grasim Industries, through its subsidiary, UltraTech Cement, is also the leading Cement producer in India. Grasim is among the top publicly listed Indian companies.