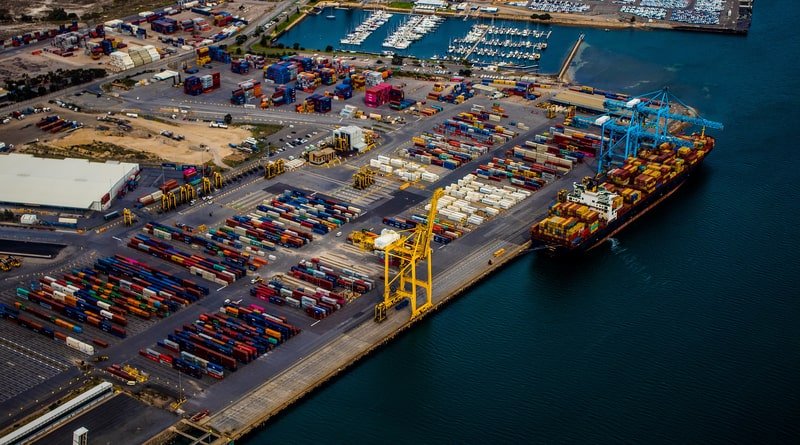 Adani Ports and Special Economic Zone Limited (APSEZ), the largest commercial ports operator in India has acquired 100% stake in Dighi Port Limited (DPL). APSEZ has completed the acquisition of DPL under Corporate Insolvency Resolution Plan (CIRP) for Rs.705 crores. Dighi Port will be the 12th Port to be added to the portfolio of APSEZ in India.

About Dighi Port and Its Acquisition by Adani Ports

Earlier in March 2020, NCLT had approved Adani Ports resolution plan for acquisition of Dighi under CIRP of the Insolvency and Bankruptcy Code 2016. “As per the terms & requirements of the Resolution Plan, the transfer of the concession rights have also been approved by the Maharashtra Maritime Board (‘MMB’) and APSEZ has settled the dues of financial creditors, MMB, and other admitted costs and claims”, reported in press release of APSEZ dated 16th February 2021.

Dighi Port shall create an alternate gateway to Jawaharlal Nehru Port of Mumbai, which is India’s largest container Port and is among one of the 12 major ports in the Country.

“APSEZ will be able to serve customers in Maharashtra, North Karnataka, West Telangana & Madhya Pradesh and increases its economic hinterland reach to over 90%” as mentioned in a press release of APSEZ dated 16th February 2021.

Also, development of DPL shall attract investors and boost industrial development in the state of Maharashtra.

As per the press relaese of APSEZ, Adani Port plans to invest Rs. 10,000 crores for the development of Dighi Port. The plan includes developing a multi-cargo port, development of rail & road for efficient cargo movement, strengthen and repair existing infrastructure and to invest in the development of facilities of dry, container, and liquid cargo.

Speaking on the Acquisition Mr. Karan Adani, CEO, and Whole Time Director of APSEZ said “The successful acquisition of DPL adds another milestone in the Adani Port’s target of creating a string of ports to increase service coverage to the entire economic hinterland of India. With our growth focus, experience, and expertise in turning around acquisitions and we are confident of making DPL value accretive for all our stakeholders”.

About Adani Ports and Special Economic Zone Limited: APSEZ is a part of diversified Adani Group. Adani Ports is the largest port developer and operator in India with 12 strategically located ports and terminals – Mundra, Dahej, Tuna, and Hazira in Gujarat, Dhamra in Odisha, Mormugao in Goa, Visakhapatnam in Andhra Pradesh, and Kattupalli and Ennore in Chennai and Krishnapatnam in Andhra Pradesh — represent 24% of the country’s total Port capacity.