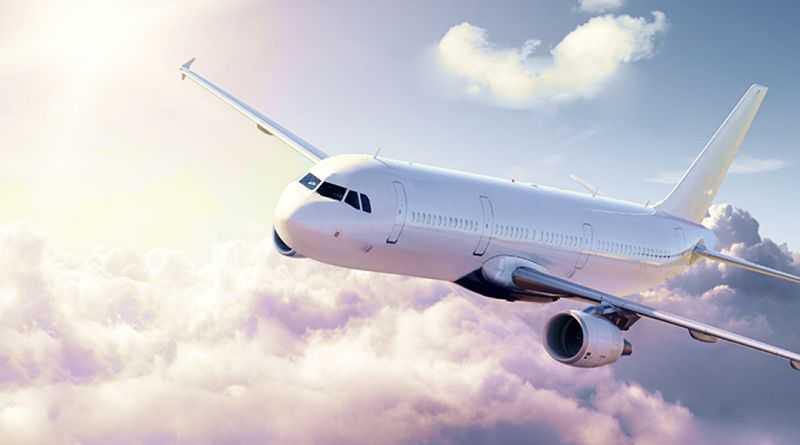 Upcoming Jewar International Airport in Gautam Budh Nagar district of Uttar Pradesh shall have a total of six runways. As per an article in Times of India dtd 26th September 2019, Arun Vir Singh, CEO Yamuna Expressway Industrial Development Authority (YEIDA) announced that Jewar would be India’s largest airport by number of runways on completion. At present, Delhi’s Indira Gandhi International (IGI) airport is the largest airport in India with three runways.

The greenfield international airport on completion is expected to be the third-largest airport in the world and biggest in Asia on the basis of total number of runways. In the same TOI article, CEO Singh mentioned “YEIDA’s airport traffic projections for the next 30 years indicate 50-70 million passengers by 2050 from neighboring areas such as Haryana, Delhi, Ghaziabad and Noida.” The airport is at a distance of 72 kms from IGI, 60 kms from Noida, 70 kms from Faridabad, 65 kms from Gurgaon and 130 kms from Agra.

On 30th May 2019, Noida International Airport Limited (NIAL) floated a global tender to hire a developer for the airport and in early 2020 work on the ground is expected to start. The plan is to execute the airport in various phases with the total expected budget ranging from Rs. 15,000 to Rs. 20,000 Cr. In YEIDA master plan an area of 5,000 hectares is marked as aviation hub covering all six runways.

Phase I of the airport is expected to be operational by 2022-23, with 12 million passengers capacity handling. It shall have two runways. The total area allotted for phase I is 1,239 hectares out of which 923 hectares have been acquired and transferred to YEIDA.

Jewar shall be the third airport in the National Capital Region after Delhi’s Indira Gandhi International Airport and Ghaziabad’s Hindon. By 2023-24 the existing Delhi’s Indira Gandhi International Airport is set to exhaust its capacity over 100 million passengers per annum (MPPA) and around the same time Jewar phase I is expected to be operational.

World’s Largest Airport: At present, O’Hare International Airport in Chicago is the largest airport in the world which is spread over 7,200 acres and has eight runways.