Adani Group has completed the acquisition of 63.15% stake in Ambuja Cements and 56.69% stake in ACC. This deal is valued at USD 6.5 billion. Adani has acquired these assets through its Mauritius-based Special Purpose Vehicle, Endeavour Trade and Investment Ltd.

These assets belonged to Switzerland-based Holcim Group, and their acquisition by Adani group was concluded successfully on 16th September 2022.

Particulars of the Adani-Holcim Deal

About USD 4.5 billion for this acquisition has been financed by 14 international banks. Deutsche Bank AG, Barclays Bank PLC, MUFG Bank, DBS Bank and Standard Chartered Bank were the Mandated Lead Arrangers (MLAs) for this transaction, which led the group of 14 international banks to provide funding for the deal.

This deal marks Holcim’s exit from the Indian market after its 18-year presence. This decision has been taken in an attempt to curb the company’s greenhouse gas emissions and move towards sustainability.

In its press release dated 18th November 2021, Holcim had announced its ‘Strategy 2025’. This strategy targets profitable growth while simultaneously reducing its carbon footprint and exploring sustainable practices in the building materials sector. Holcim has pledged to recycle 75 million tonnes of building materials by 2025. It has also set the target to be a carbon net-zero company by 2050.

Holcim Chief Executive, Mr. Jan Jenisch, had said while talking about Holcim’s exit from India in May 2022, “Around 26% of our CO2 emissions are in India, so we will have a much reduced CO2 footprint. We will always make cement, but we will decarbonise cement. We are happy to build up other segments like building solutions and products”.

Holcim has not only pulled out of India, but has also concluded its exit from Brazil in September 2022.

As per Holcim, Ambuja Cements and ACC jointly have 31 cement manufacturing facilities with a combined cement manufacturing capacity of 67.5 Million Metric Tonnes Per Annum (MMTPA). With this acquisition, Adani has become the second largest cement player in India, bested only by UltraTech Cement which has an annual production capacity of 119.95 MMTPA.

Commenting on the company’s future plans, Mr. Gautam Adani, Chairman of Adani Group said, “We anticipate going from the current 70 million tonnes capacity to 140 million tonnes in the next five years”.

Adani will be investing Rs. 20,000 crore in Ambuja Cements, which is to be raised by a preferential allotment of shares. In a stock filing dated 16th September 2022, Ambuja Cements stated that its board has approved the issuance of 477.5 million warrants at Rs. 419 each to Harmonia Trade and Investment Ltd., thus raising the required sum of Rs. 20,000 crore. 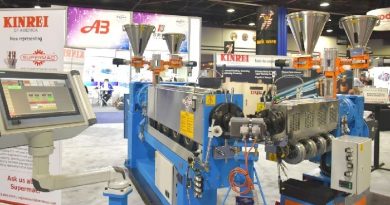 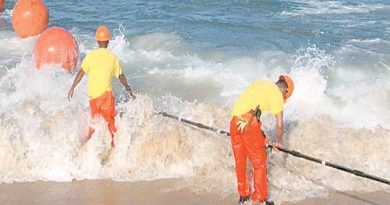