The Indian Government plans to complete the privatization process for 13 airports run by the state-owned Airports Authority of India (AAI) by the end of this fiscal year.

AAI Chairman Sanjeev Kumar said in a press statement “We have sent a list of 13 airports to the aviation ministry that are to be bid out on PPP (public-private partnership). The plan is to complete the bidding of these airports by the end of this fiscal“.

He further added “The model to be followed for bidding would be the passenger revenue model. This model has been used earlier and is successful and the Jewar Airport (in Greater Noida) was also bid out on the same model“.

Airports Authority of India has decided to club seven small airports with six big ones for auction convenience. The bidders will have to bid for Varanasi with Kushinagar and Gaya; Amritsar with Kangra; Bhubaneswar with Tirupati; Raipur with Aurangabad; Indore with Jabalpur; and Trichy with Hubli airports. 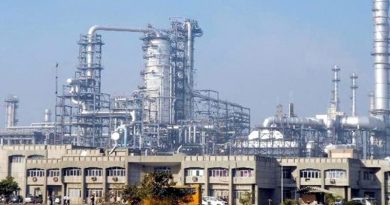