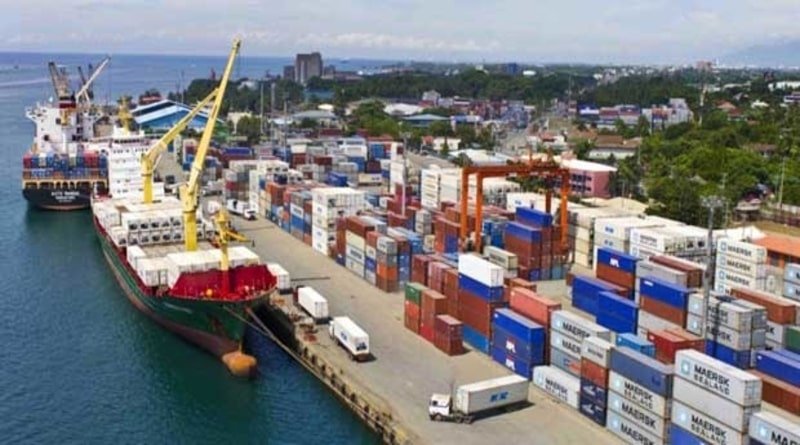 ArcelorMittal Nippon Steel India (AM/NS India) has signed a deal with Essar Group to acquire several of its infrastructural assets. These include ports, thermal power plants and a major transmission line, which will be acquired for a total amount of USD 2.4 billion or about Rs. 19,000 crore.

AM/NS India had completed the acquisition of Essar Steel in 2019 for about Rs. 42,000 crore under the Insolvency and Bankruptcy Code (IBC). Following this, there was a legal dispute between AM/NS India and Essar regarding the ownership of some of these assets. The present deal comes as a legal closure to this dispute. This Mergers and Acquisitions (M&A) deal will be concluded once the requisite approvals are obtained.

Assets to be Acquired by AM/NS India

The jetty at Hazira is captive to the Hazira Steel Plant, and is at an all-weather, deep-draft bulk port. This means that this port terminal has a minimum depth of 16-17 metres, and is capable of handling large cargo ships.

The 12 MMTPA jetty to be acquired by AM/NS at Paradip port is a deep water jetty. This jetty has an associated conveyor that handles all the iron ore pellet shipments for AM/NS India’s 12 MMTPA Paradip pellet complex.

Other than these two jetties, AM/NS India will also be acquiring a 16 MMTPA deep-draft port terminal at Visakhapatnam, Andhra Pradesh. This terminal and its associated conveyor caters to ArcelorMittal Nippon Steel’s 8 MMTPA iron ore pellet plant in Visakhapatnam.

One of these is a 515 MW gas-based thermal power plant located at Hazira. This plant will be acquired along with an associated land parcel which can be used for its further expansion.

The other plant to be acquired by AM/NS is a 270 MW thermal power plant at Hazira, which already has a long-term Power Purchase Agreement with AM/NS India for its Hazira steel plant.

As a part of this deal, ArcelorMittal Nippon Steel and Essar Group will be forming an equally-owned joint venture for the development of a Liquefied Natural Gas (LNG) Terminal at Hazira, Gujarat. This LNG Terminal will have a capacity of 4 MMTPA.

AM/NS India’s Reasons for this Acquisition

AM/NS India and Essar Group’s deal effectively resolves the legal differences between the two parties pertaining to the ownership of assets. Acquisition of Essar’s ports will be conducive to a smoother movement of raw materials and finished goods to and from AM/NS India’s facilities. Moreover, the acquisition of power plants and the transmission line mentioned in the deal ensure that Hazira Steel plant’s energy requirements are met efficiently.

Essar Group’s Takeaway from the Deal

In its press release, Essar stated that it views this deal as a way to conclude its planned asset monetisation programme. Essar Group is in the process of repaying its outstanding dues, which amount to about $25 billion (approximately Rs. 2,00,000 crore). With the conclusion of this deal, Essar’s debt will be fully repaid.

In addition to repaying its debt, Essar Group is looking forward to invest in facilities equipped with recent technologies. These investments have been planned in the areas of infrastructure, metals and mining, energy, as well as technology and services. 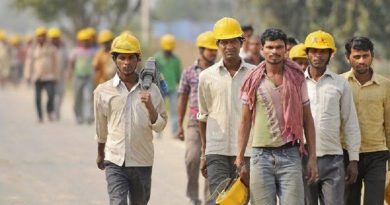 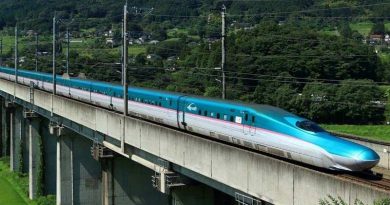