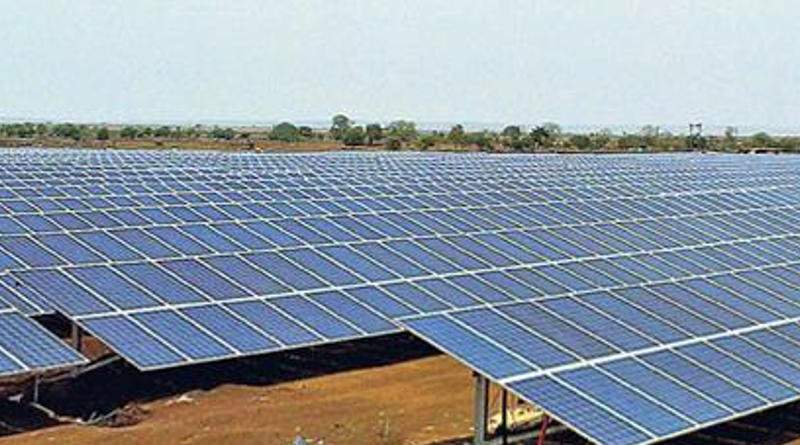 French energy major TOTAL has announced an acquisition deal with investment of US$ 2.5 Bn (about Rs 18,000 crore) with Indian multinational conglomerate Adani Group. According to the deal, TOTAL acquired 20% stakes in Adani Green Energy Limited (AGEL).

Along with the minority stake, acquisition deal also grants the French group 50% share in a 2.35 GW portfolio of solar assets and gives it a seat on AGEL board.

This deal marks another step towards strengthening the partnership between Adani and Total and deepens their strategic alliance in sustainable energy.

Speaking on the Acquisition, Patrick Pouyanné, Chairman and CEO of Total, said “Our entry into AGEL is a major milestone in our strategy in the renewable energy business in India put in place by both parties” as mentioned in the press release of Total dated 18th January 2021.

Adani Group Chairman, Mr. Gautam Adani said: “We are delighted to deepen our strategic alliance with TOTAL. We have a shared vision of developing renewable power at affordable prices to enable a sustainable energy transformation in India”.

He also added that “We look forward to working together towards delivering India’s vision for 450 GW renewable energy by 2030” as mentioned in the press release of Adani Group dated 18th January 2021.

Why Total’s Keenness in Renewable Energy in India

TOTAL SE CEO, Mr. Patrick Pouyanné said, “Given the size of the market, India is the right place to put into action our energy transition strategy based on two pillars: renewable and natural gas” as reported in Financial times dated 18th January 2021.

Also as per Tim Buckley, analyst at Institute for Energy Economics and Financial Analysis in Australia said ‘International investors are pushing into India’s renewable projects because they offer higher returns due to rising demand. Also RE projects benefit from 25 years Power purchase agreements with national and regional electricity distribution at a fixed rate‘.

About Total: Total is a French multinational integrated Oil and Gas giant headquartered in Paris, France. Total’s has a portfolio of 7 GW of renewable energy. Total has a target of reaching 35 GW of production capacity from renewable sources by 2025 and adding 10 GW per year afterwards.