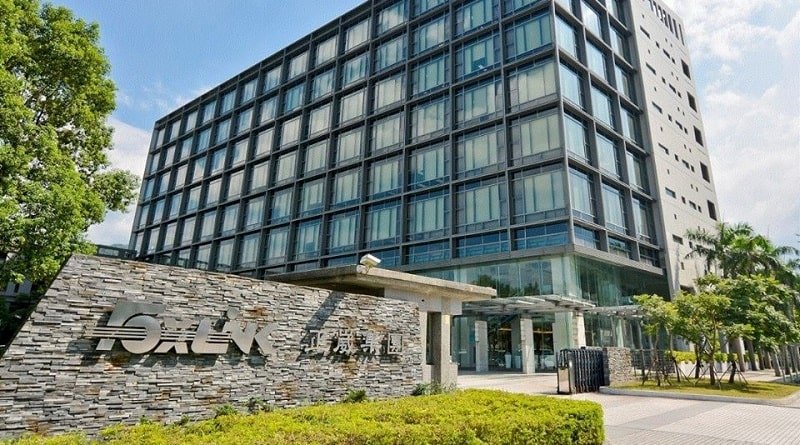 Why are Mobile Component Manufactures Moving to India?

At the brink of U.S.-China trade war many companies supplying to U.S. majors are trying to move atleast a part of their manufacturing out of China. Foxlink has three manufacturing units in China from which supply is getting costlier. Also, in 2017 the Indian Government slapped a 10 percent import duty separately on charging cables which makes them costlier to import.

It shall be noted here that three other Taiwanese Apple suppliers Foxconn Hon Hai, Wistron, and Pegatron have received approval for Production Linked Incentives under the Indian Government’s PLI scheme to promote foreign investment in manufacturing sector. Interestingly, CableCommunity.com team found out that Cheng Uei’s chairman Mr.TC Gou is the brother of Foxconn founder Mr.Terry Gou. Foxconn is one of the major companies which assemble iPhones.

What is PLI Scheme and who are the beneficiaries?

Under this scheme incentive of 4% to 6% will be given on incremental sales (over base year) of goods manufactured in India. The eligible companies identified by MeitY, would receive this benefit for a period of five (5) years subsequent to the base year.

Total of sixteen companies have been approved till now. Some names apart from previously mentioned include Samsung, Lava, Bhagwati (Micromax), Padget Electronics, UTL Neolyncs and Optiemus Electronics. The total expected production by these sixteen approved companies under the PLI scheme in next five years is INR. 10,50,000 Crore.

Foxlink International, Inc. a direct subsidiary as well as brand name of multinational conglomerate Cheng Uei Precision Industry Co., Limited. It is a Taiwan-based electronics accessories manufacturer founded in 1986. The Company’s primary products include charging cables, cable connectors, connecting wires for game devices, digital cameras, mobile phones etc. It has three manufacturing units in China, four in Taiwan and one in Mayanmar and one upcoming in India. The total revenue of Cheng Uei Precision Industry Co., Ltd. stood at whopping 97.9 billion NTD or around 25000 Crore in Indian Rupees. 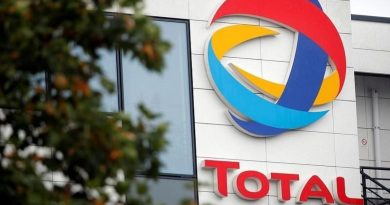