Vikram-S, the company’s single-stage solid-fuel sub-orbital rocket, made using 3-D printed components, was launched successfully at 11:30 a.m on 18th November 2022 under mission ‘Prarambh’. The rocket, which carried three payloads, reached an altitude of 81.5 Km after 2.3 minutes of the launch. These payloads weighed a total of 83 Kg, which included a 2.5 Kg satellite for an Indian space startup, Space Kidz India. The other two payloads included one developed by N-Space Tech India, and the other by Bazoomq, which is a non-profit space research lab based in Armenia. Vikram-S had a total flight time of 4.84 minutes, after which it dropped into the Bay of Bengal, about 115.6 Km away from Sriharikota.

Mr. Naga Bharath Daka, COO of Skyroot Aerospace said that Vikram-S will help test the technologies which will be used in the coming Vikram series of space launch vehicles. Skyroot has three rockets in the Vikram series, namely Vikram-I, Vikram-II and Vikram-III. 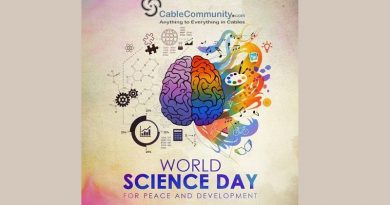