These satellites included an Earth Observation Satellite (EOS-06), which weighs 1,117 Kg, and has been constructed by UR Rao Satellite Centre, ISRO. EOS-06 is also named Oceansat-3, which is the third satellite in the Oceansat series. This satellite will provide essential data such as ocean colour, ocean surface temperature, etc. Oceansat-3 was placed in an orbit 742.7 Km above the earth’s surface. 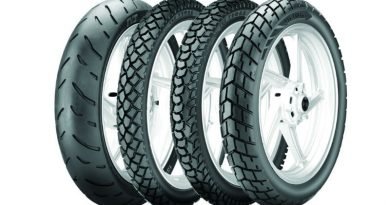 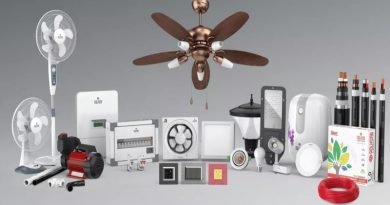 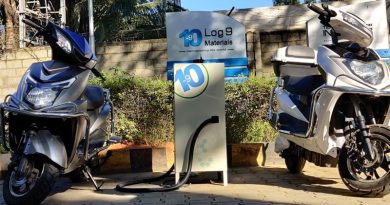