Aluminium Association of India (AAI), an industry body representing Aluminium manufacturers in India, has written a letter to the Ministry of Finance urging the Government to provide some relief in upcoming Union budget.

Aluminium Association requested to increase the basic customs duty on imported primary Aluminium and imported Aluminium scrap to 10% so that domestic Aluminium prices could be competitive. Another demand was to eliminate the Government imposed cess on Coal to revive the Sector from the Pandemic-led Slowdown.

Reason behind these demands is that Coal contributes to around 40% of Aluminium production cost. The letter also stated that burden of Central & State taxes amounts to around 15% of Aluminium production cost making it difficult for domestic manufacturers to compete with imported Aluminium. The installed capacity of primary Aluminium in India is 4.1 MTPA whereas demand is 4 MMTP, yet 60% of India’s Aluminum was imported in FY-20. 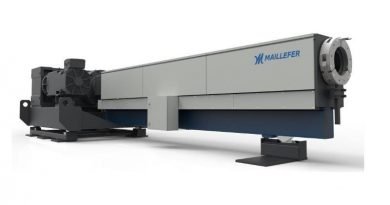