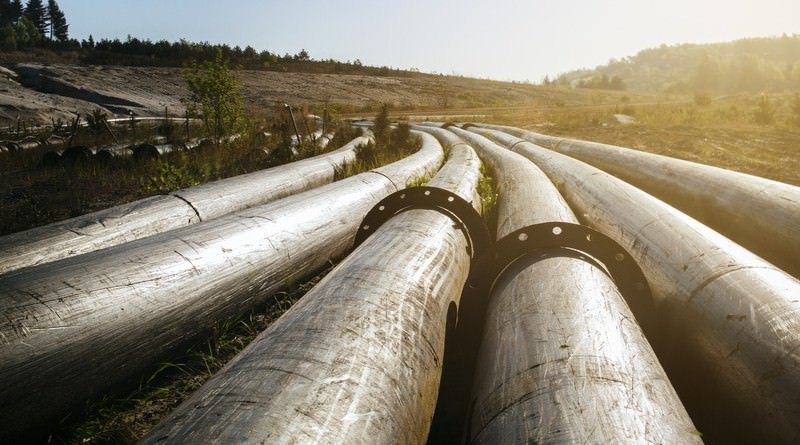 The Ministry of Steel has identified four slurry pipeline projects to be implemented over fiscals 2020-2025 with an estimated total capital expenditure of Rs 8,225 Crore. These projects have been identified by the Special Task Force constituted by Finance Ministry framing the National Infrastructure Pipeline (NIP), India.

As mentioned in volume II of the final report of National Infrastructure Pipeline submitted on 29th April 2020 by task force to Union Minister for Finance & Corporate Affairs Smt. Nirmala Sitharaman, out of total four projects “Three projects worth Rs 5,441 Crore are to be implemented through the public-private partnership (PPP) route while one project worth Rs 2,784 crore is to be implemented through Engineering Procurement and Construction / EPC mode”.

A slurry pipeline is used to move iron ore or coal, mining waste through specially engineered pipelines over long distances instead to transportation through road or rail. The slurry is made by grinding the ore and mixing with water. At the destination, slurry is pumped and water is filtered out. It is an environment-friendly method for ore transportation.

NIP is an Indian Government initiated investment plan for a period of five years from 2020-25 for boosting India’s infrastructure. The summary report on NIP was released by the Finance Minister on 31st December 2019.

Read more on the National Infrastructure Pipeline on CableCommunity.com World Soil Day 2022 and the Save Soil Initiative