South India Cement Manufacturers’ Association (SICMA), has urged the Central Government to facilitate movement of cement in the country by providing a telescopic railway freight service to take the commodity from surplus areas to deficit regions.

Southern states of India with 180 Million Tonnes Per Annum (MPTA) cement capacity account for almost 40 per cent of India’s cement production and 35-40 per cent of limestone (raw material for cement) is also found in the southern parts of the country. However, the Cement Industry (specifically in Southern India in this context) isn’t able to export to neighbouring countries due to imposition of anti-dumping duties imposed by various countries. Also there are issues in importing Cement or clinker due to higher import duty imposed by the Indian Government. 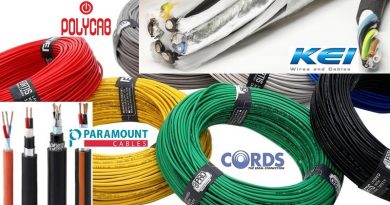