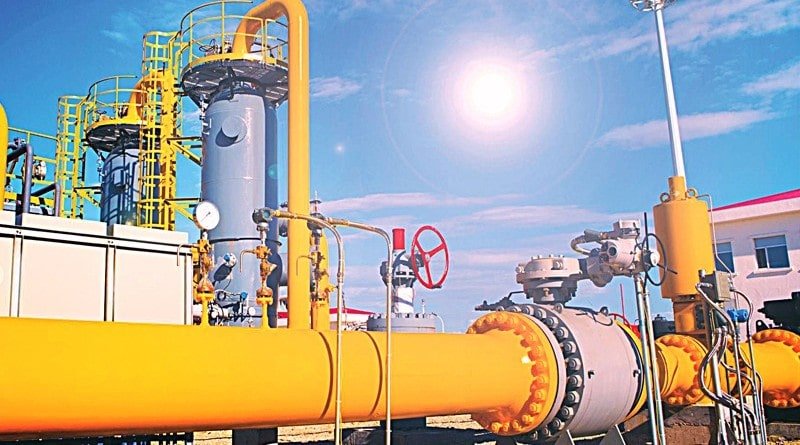 Ratnagiri Gas and Power Private limited: RGPPL was established to take over and revive the assets of Dabhol Power Company Project. RGPPL owns an Integrated Power Generation and Re-Gasified LNG facility. The company was promoted by NTPC Limited and GAIL (India) Limited. RGPPL is also known as Dabhol Project and was incorporated in 2005.

Dabhol Project has a power purchase agreement with Indian Railways for supply of 500 MW for five years, starting from FY18.

Initially, NTPC and GAIL had 25.51 % stake each in RGPPL. Maharashtra State Electricity Board (MSEB) Holdings had 13.51 % stakes and the rest 35.47 % shares were with financial institutions (IDBI Bank Ltd., State Bank of India, ICICI Bank Ltd., and Canara Bank ).

Then in January NTPC acquired 35.47 % stakes from the lenders. Now, on completion of the current transaction, NTPC will have 86.5 % shares in RGPPL.

As per the agreement GAIL & NTPC are supposed to swap their respective shares in Ratnagiri Gas and Power and Konkan LNG, effectively increasing GAIL’s shareholding in KLL to 84% and NTPC’s ownership in the 1,967 megawatt (MW) Gas-based power plant to 86.5%.

There is no financial transaction involved in the share swap.

About NTPC: NTPC Limited is an Indian Public Sector Undertaking, engaged in the business of generation of electricity and allied activities. It is India’s largest power utility with an installed capacity of 64,880 MW.