ISMC, a joint venture between Abu Dhabi-based Next Orbit Ventures and Israel-based Tower Semiconductor, signed a Memorandum of Understanding (MoU) with the Karnataka Government for setting up a semiconductor fabrication plant. A sum of US$ 3 billion (about Rs. 22,900 crore) will be invested in this upcoming plant.

ISMC has asked for 150 acres of land in Mysuru’s Kochanahalli Industrial area for its facility, which is set to be completed in a period of 7 years. According to ISMC, this project has the potential to generate direct employment opportunities for 1,500 people and 10,000 more in ancillary facilities.

ISMC’s semiconductor fabrication plant will be the first and the largest facility of this nature under the Union Government’s Indian Semiconductor Mission, which was cleared by the Cabinet on 15th December 2021. 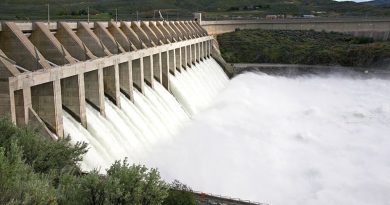