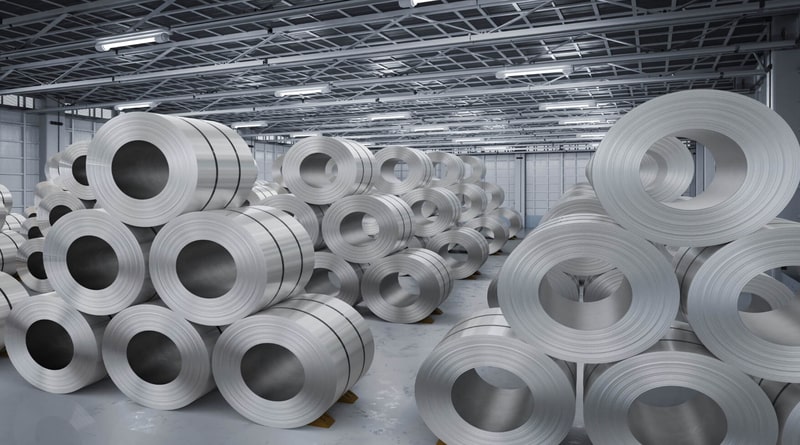 On 23rd February 2021, State Cabinet cancelled its previous resolution which was with Liberty Steel India as the JV partner for construction and development of the YSR Steel Plant due to the financial condition of Liberty. AP Government has now selected Essar Steel as the joint venture (JV) partner for setting up a three million TPA capacity steel plant in YSR District (formerly known as Kadapa District) in the Rayalaseema region of Andhra Pradesh. The planned capex for this Steel project is Rs 11,606 Cr.

The proposed 3 million TPA YSR Steel plant will produce high-grade Steel products. Andhra State Government has already signed an MoU with NMDC for supplying the required 4.5 million tonnes of Iron Ore every year for the proposed steel plant. According to the Government, this plant will provide direct and indirect employment to about 25,000 people.

Andhra Pradesh Government had pooled 3,148.68 acres of land spread over two villages for the integrated Steel plant, which would now be alienated to the YSR Steel Corporation for Rs 1.65 lakh per acre.

The Steel Plant has received environmental clearance from the Ministry of Environment, Forest and Climate Change recently in March 2021.

Also, topographical survey and geo-technical Investigation has been completed by the Indian Institute of Science, Bengaluru. Tenders for the construction of a 9-km long four-lane road to connect the site to NH-67 has also been issued.

“The state government has allocated 2 TMC of water from the Gandikota reservoir for the plant. Rail India Technical and Economic Service Limited is doing the DPR for rail connectivity to the nearest station” as mentioned in the Indian Express article dated 10th March 2021.